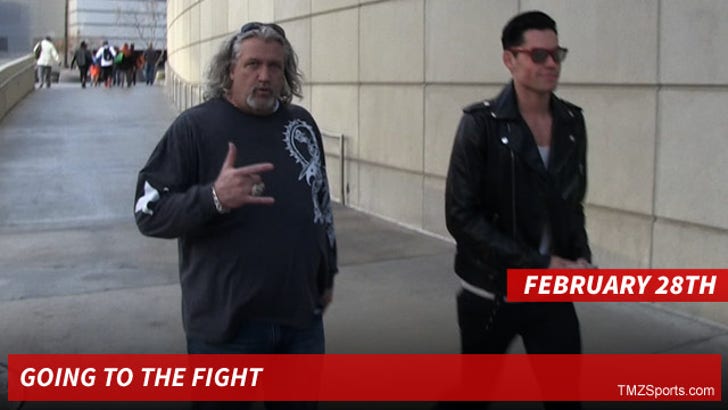 Dez Bryant is getting some major support from one of his former Dallas Cowboys coaches ... who tells TMZ Sports the rumors of an alleged Ray Rice-style tape are complete B.S.

"That's a bunch of bull," Ryan told us ... "Dez is an awesome guy. He's a great competitor and probably the best receiver in football."

Ryan is currently working for the New Orleans Saints -- but he's still very plugged in with the Cowboys.

As for Dez, his family believes someone is trying to sabotage his NFL future by going pubic with rumors of an alleged tape.

So far, no one has publicly acknowledged they've actually seen the supposed tape.