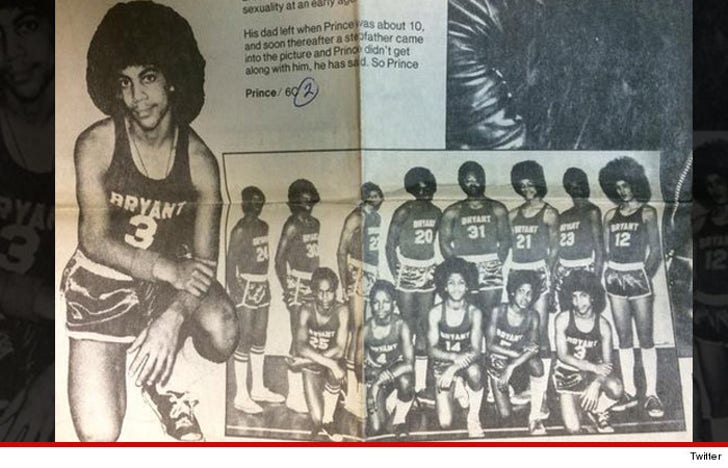 A lack of height and an abundance of turnovers ... that's what ultimately led to Prince becoming a musician and not an NBA player ... so says his junior high school coach.

Prince is a well-known lover of hoops, but his playing days are once again on everyone's mind after a school photo of him from way back in the day surfaced online Tuesday.

TMZ Sports spoke with Richard Robinson, who coached Prince Rogers Nelson back at Bryant Junior High in Minneapolis. Besides the fact he's just 5'2" on a good day, Coach Robinson says Prince would toss the ball away like Apollonia tossed off her clothes to jump into Lake Minnetonka.

Robinson told us, "He was quite a good basketball player, but I gave him less playing time because he always threw the ball away. The more turnovers he got, the less time he played."

Just think where J.R. Smith would be today if he had Robinson for a coach ... 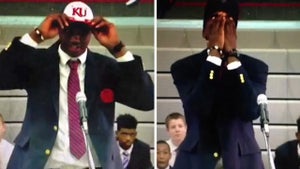 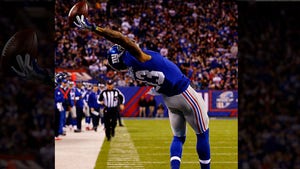 Odell Beckham's H.S. Coach -- We Tried to Get Him to Catch With Two Hands ... He Wouldn't Listen 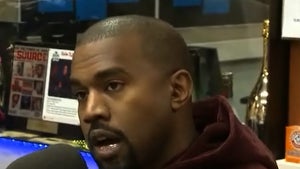 Kanye West -- Grouses Over 8th Grade Basketball Snub ... I Shoulda Made the Team