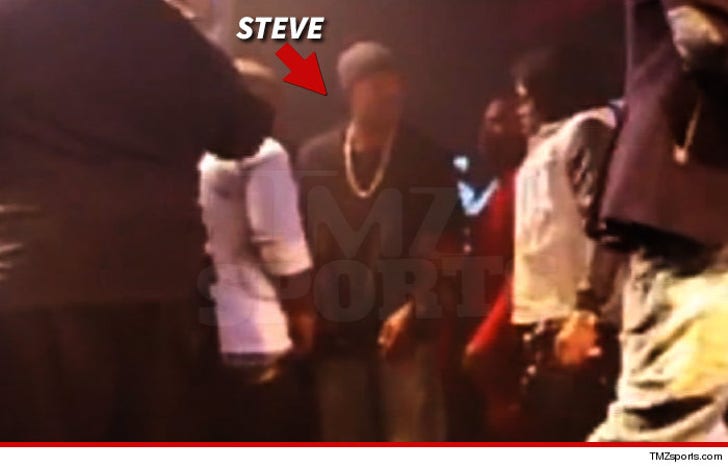 Steve Francis is adamant that his gold chain is NOT missing in action -- with his rep telling TMZ Sports, "It's in our possession in Houston."

We broke the story ... some thief tried to rip the chain off the NBA star's neck during a rap show in Houston this past weekend.

Now, Steve's publicist Dre Johnson tells us ... "The situation is being resolved as we speak and we will provide physical verification that we have the chain in our possession upon our return to Houston later this week."

Johnson says Francis and his business team have been traveling ever since the incident -- "We had to fly to Boston yesterday to do a deal with Reebok to re-release the classic Steve Francis shoes."

Johnson says the chain-jacker clearly didn't know who he was messin' with -- "When you touch somebody you don't know who you touching. You got to be more careful out here. These young guys don't think, they react and then apologize and backtrack quickly."

As for the fate of the person who yanked the chain, Johnson says Steve will appear on "TMZ Hollywood Sports" in the next few days to explain everything.