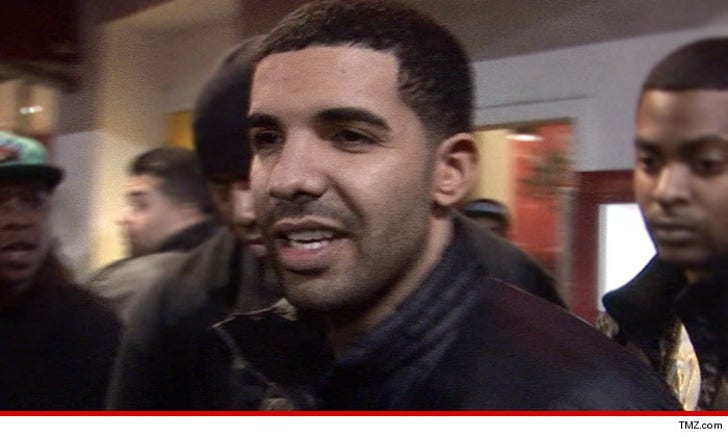 Drake will be performing in 8 cities beginning in May ... sounds awesome, except we found out it's a scam.

A promoter is advertising the tour ... but not with Drake's permission. The rapper is NOT performing at any of the venues this spring and is asking his fans to call the cops if they got duped into buying tickets.

The scam is no small potatoes ... we're told in Miami and Houston, ticket prices are upwards of $350 a pop and people are falling for it.

We're told Drake and his team have no idea who the promoter is, but they're definitely on the hunt and out for blood. 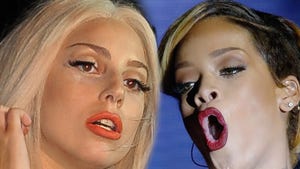 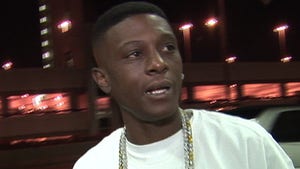 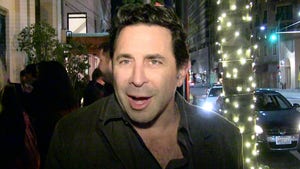 Paul Nassif -- I Was Scammed By Real Estate Con Man!!!