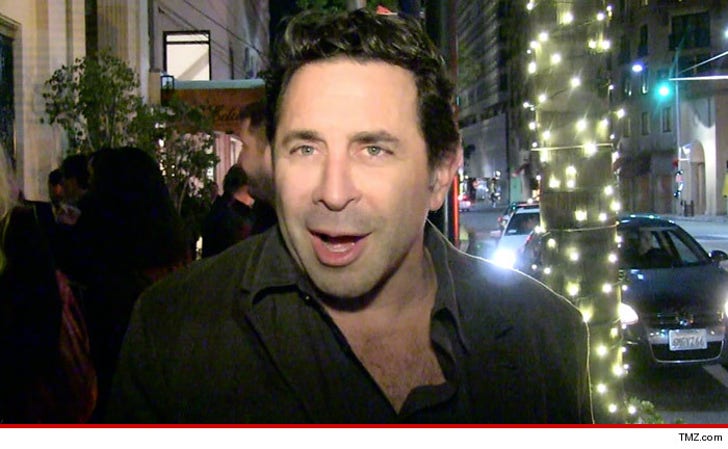 A fool and his money are soon parted ... just ask Beverly Hills plastic surgeon Paul Nassif who says a con artist bilked him out of nearly $400K in a real estate scam.

Nassif claims Anthony Zogaib came to him last year with a plan to buy fixer-uppers online, spend $10-15K to repair each of them, then flip them for big fat profit.

Nassif -- ex hubby of "Housewives" star Adrienne Maloof -- claims in a lawsuit, he paid 50% of the downpayment and 50% of the remodel costs. The plan was for them to split the profits.

Nassif says he shelled out a total of $367,000 to Zogaib -- but the dude never bought a single home. He says Zogaib refused to return his money.

We've reached out to Zogaib ... so far no word back. 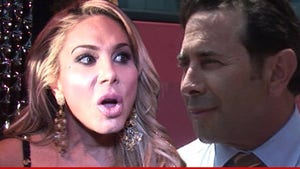 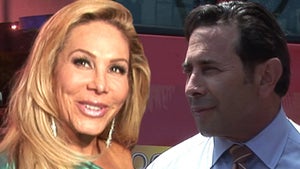 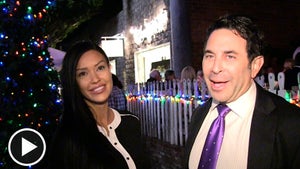