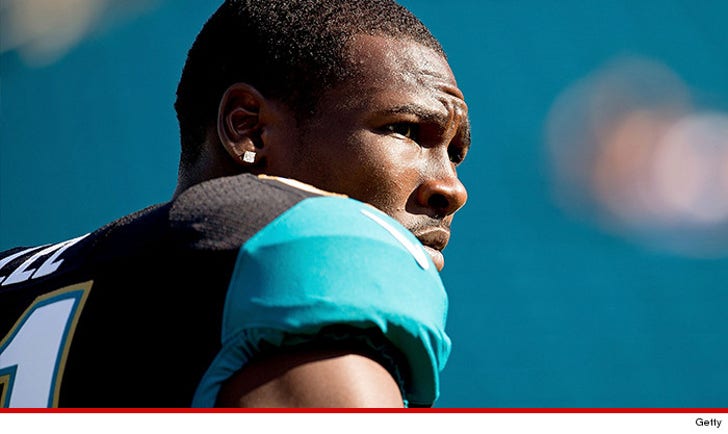 Jacksonville Jaguars wide receiver Marqise Lee's insurance company is adding financial insult to injury -- refusing to pay up after a blown knee made him drop in the NFL draft ... so now he's suing.

According to the docs, obtained by TMZ Sports, Lee paid $94k for a disability policy with Lloyd's of London during his final year at USC ... just in case he sustained an injury that affected his NFL future.

As bad luck would have it ... he did, and he fell to the second round of the draft.

In the suit, Lee says Lloyd's owes him $4.5 million -- the difference between the policy amount and his $5.1 million contract. He says the insurance co. is hanging him out to dry by dragging its feet for more than 9 months on paying up. 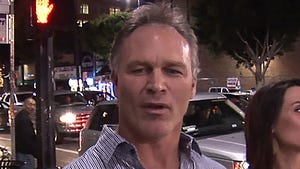 Brian 'The Boz' Bosworth -- The NFL Messed Up My Head ... Medically Speaking 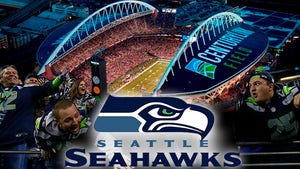 NFL, Seahawks -- Sued for $40 Million -- You Screwed Me Out Of Playoff Tickets