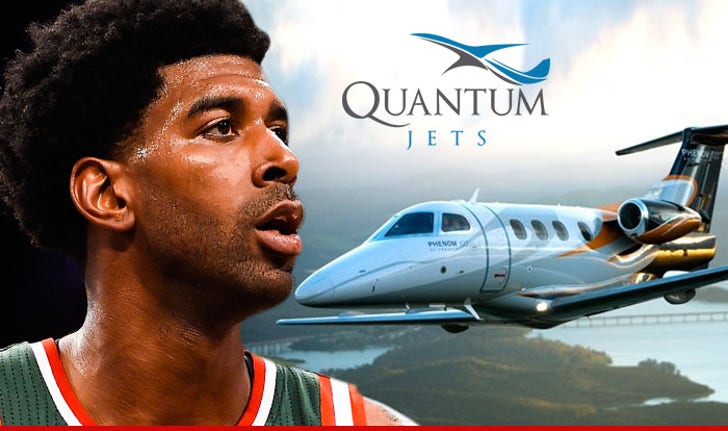 Milwaukee Bucks star O.J. Mayo has a $19k problem on his hands ... because a charter airline company says he didn't pony up the cash to fly -- and put the crew in danger by using "illegal narcotics" ... TMZ Sports has learned.

According to a lawsuit filed today by Quantum Jets ... Mayo booked a flight from Houston to L.A. on July 16th, but couldn't pay for the entire flight. The airline agreed he could give them a down payment, and pay the rest the next day.

But Quantum claims he never coughed up the dough. Further, they say he used illegal narcotics during the flight. The suit doesn't specify what kind of drugs.

Quantum Jets is suing Mayo for breach of contract and negligence. It wants at least $19,200 in damages, plus interest.

We reached out to Mayo and his reps ... so far no word back.