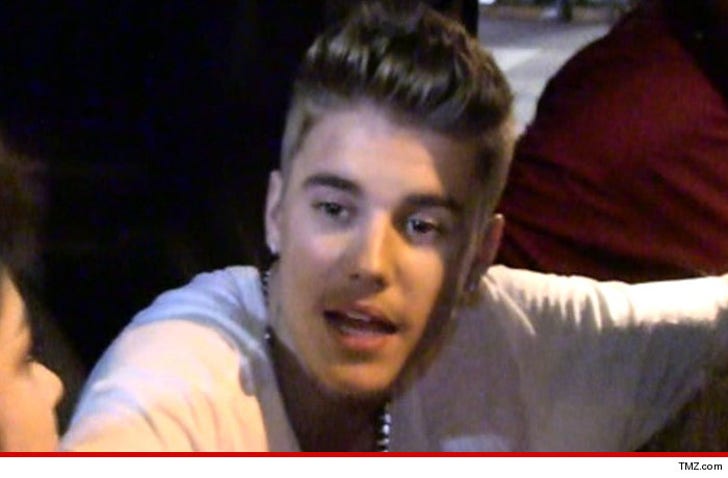 Justin Bieber's never-ending 21st birthday party was busted up, temporarily ... when a group of girls who got 86'd from the festivities got pissed off and called Miami Beach PD ... TMZ has learned.

Justin, who's freshly legal to drink ... was hanging with friends at the posh Miami Beach Edition hotel Friday night. Law enforcement sources tell us around 8:50 PM ET cops got a call from the chicks ... who claimed Justin's security kicked them out of his hotel room after some sort of argument.

We're told the ladies were upset because they'd left some things in the room, and couldn't retrieve them.

Cops went to the hotel and escorted the women to Justin's room ... where we're told everything suddenly got smoothed out -- and the girls were actually invited to rejoin the bash.

Funny how that happens when cops show up. Calls to Justin's reps have not been returned, but bottom line -- no arrests, no citations -- and sources tell us the girls held no ill will towards J.B. because the whole thing was one big misunderstanding.

Back to the party, y'all.