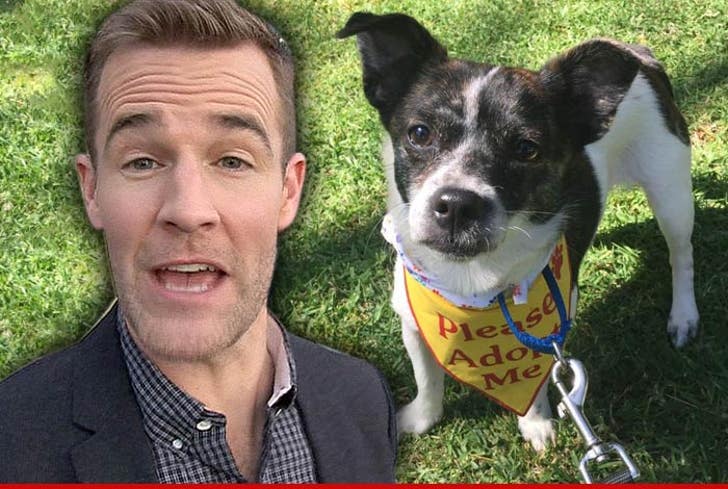 James Van Der Beek adopted an adorable dog at an L.A. pound this week, which sounds fantastic for everyone except the woman who also had her heart set on the pooch.

Kristin Halvorsen tells us she saw the Chihuahua mix Sunday at a charity event called Woofstock. Kristin fell in love with the mutt and was told to come back on Tuesday to seal the deal. Problem was ... James was also at the event and told the very same thing.

They both returned to the shelter at the same time and were shocked that there was competition for the animal. The shelter people told them the policy ... when more than one person wanted the same dog, each would be told to write down a bid and submit it. Highest bidder gets the dog.

Kristin wrote down $300, but James bid higher, though we don't know how much, and he got the dog.

Kristin tells us she dissolved into tears, which is a little weird because she posed with James and his kids after she lost. 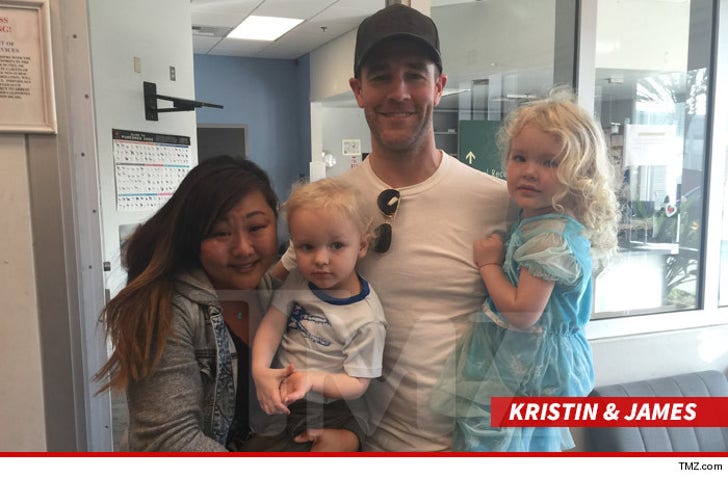 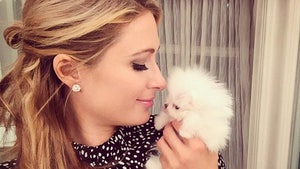 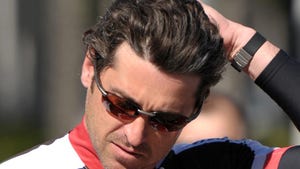