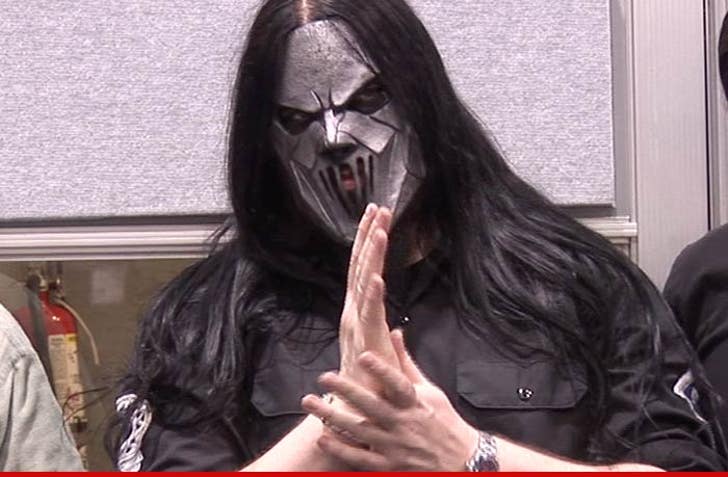 Slipknot guitarist Mick Thomson and his brother Andrew were rushed to a Des Moines hospital Wednesday morning after engaging in a bloody knife brawl that left both seriously injured.

Police tell us ... the Thomson bros were hanging out at his Clive, Iowa home when things got extremely heated and a fight broke out. Cops say both guys appeared extremely intoxicated.

The two men suffered multiple stab wounds. Mick got nailed in the back of the head.

Police are currently investigating. So far no charges have been filed.

We've reached out to the band but so far no word. 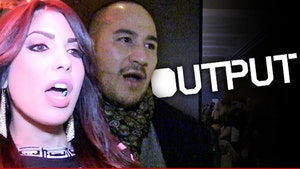 Boyfriend of 'Mob Wives' Star -- Sues Nightclub Over Stabbing ... They Boozed Up My Attacker