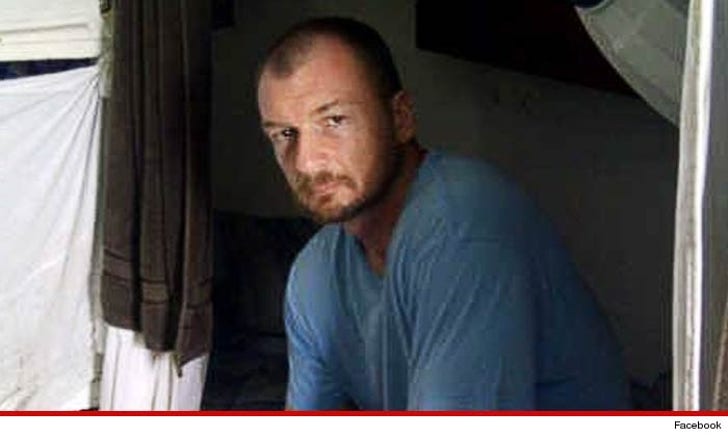 Bruce Beresford-Redman, the former "Survivor" producer who has been in a Mexican jail for 4 years after his wife was found murdered in Mexico, has been found guilty.

A judge in Mexico sentenced Beresford-Redman to 12 years in prison for murdering Monica. Her body was found in a sewer on the hotel property where the 2 were vacationing. Authorities say she was strangled. The 2 were heard arguing shortly before she disappeared.

Beresford-Redman will receive credit for the 4 years he has already served. His lawyers say they will appeal the conviction.