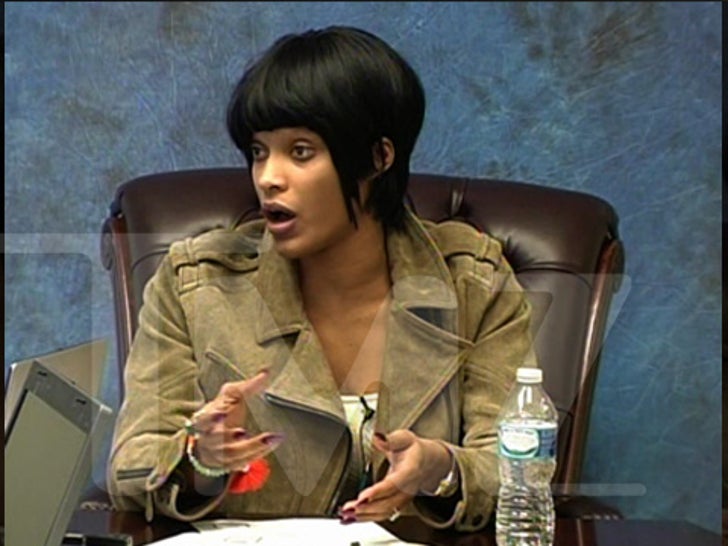 Joseline Hernandez was attacked under oath when the lawyer representing a co-star who is suing her challenged this premise: If your picture's in a magazine, that means you gave an interview.

Joseline is being sued by Althea Eaton, who claims Joseline beat the crap out of her during the reunion show. During her deposition, Joseline accused Althea of doing an interview with "Hip Hop Weekly" ... the magazine did an unflattering story referring to Joseline as a "crack whore."

Joseline said it was obvious Althea dished the dirt because her pic was on the cover. Althea's lawyer then asked 2 questions:

Ms. Hernandez's interpretation is hilarious. You gotta watch the video. 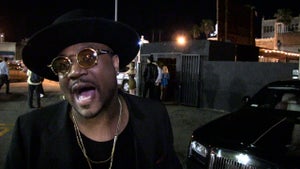 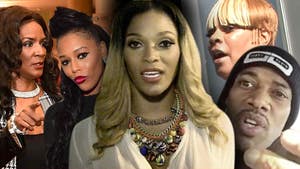 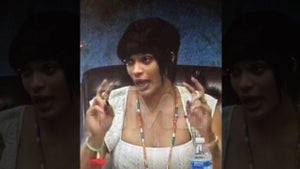