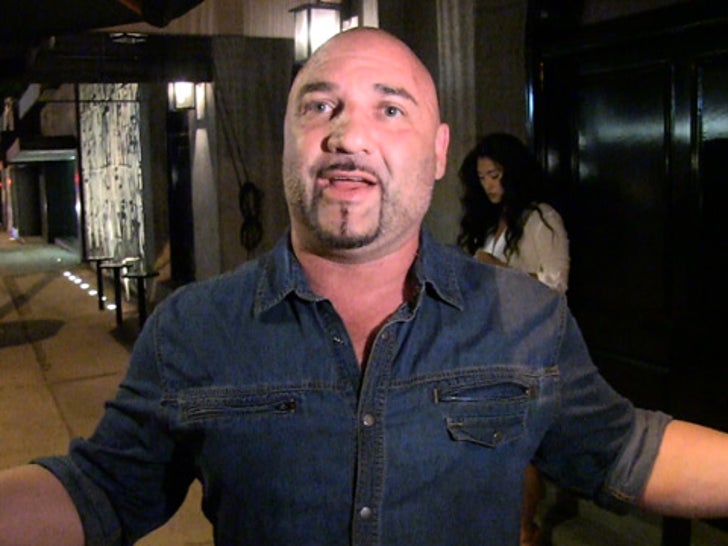 Chris Johnson is just weeks away from resuming his NFL training after being shot ... so says Jay Glazer who has a message for the running back -- stop hanging around dangerous people.

Glazer had been training CJ2K at his L.A. gym before Johnson was hit in a drive-by shooting in Florida -- a shooting that killed one of Johnson's passengers. Cops are still on the hunt for a suspect.

Jay insists Johnson wasn't the target -- and says Chris is not a bad guy ... he just happened to be in the wrong place at the wrong time.

But Jay doesn't completely let Chris off the hook ... saying professional athletes need to make a conscious decision to put themselves in LESS wrong places ... and that process starts with picking the right friends. 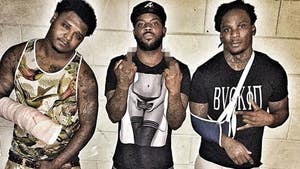 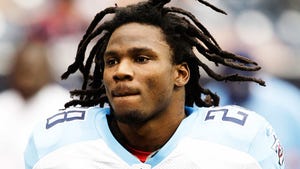 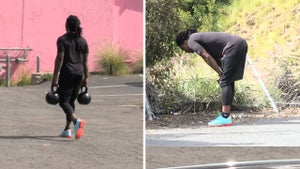 NFL's Chris Johnson -- WORKOUT 'TIL YOU PUKE ... Or At Least Dry Heave!