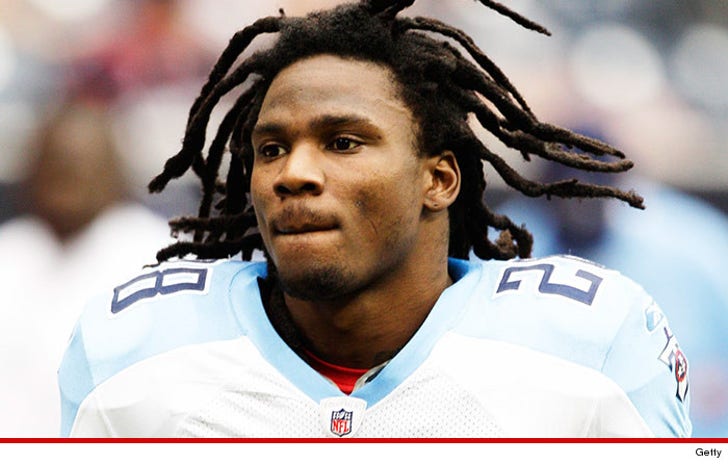 Police in Orlando are operating under the assumption that shooters targeted the Jeep NFL star Chris Johnson was in Sunday morning ... which led to his injuries and the death of another man.

While cops believe the Jeep was the intended target, they are unsure if the shooters were specifically going after Chris or anyone else in the vehicle.

According to the report, Chris was "uncooperative and would only state that he saw 'a car roll by, and they shot.'"

Police say Chris was riding in the front passenger seat when an unknown driver pulled up at a stoplight and opened fire - shooting him in the shoulder. The driver was declared dead on the scene with a gunshot wound to the head. Reggie Johnson, the other passenger - was shot twice in his right leg.

Neighbors near the crime scene tell TMZ Sports they heard at least 4 shots Sunday morning from what sounded like a large handgun - before hearing police arrive a few minutes later. 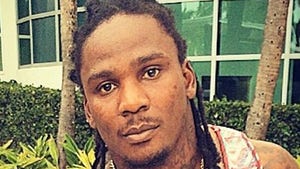 Chris Johnson -- Cops on the Hunt for Surveillance Video