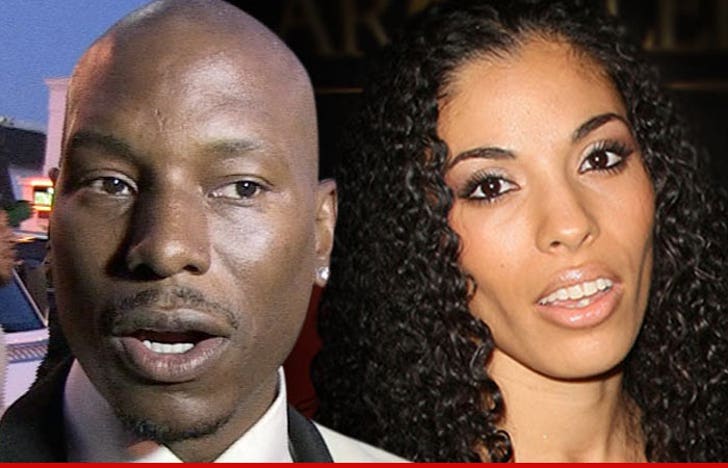 Tyrese is worried sick his ex-wife is going to take their child away from him permanently by fleeing to Israel.

He filed legal docs -- obtained by TMZ -- in which he pleads with a judge to put the brakes on Norma Gibson's decision to vacation in Israel with 7-year-old Shayla. Norma is an Israeli citizen and under the law she's allowed to stay in Israel permanently ... the country won't do anything to help the other parent.

Tyrese tried to get Norma to sign a contract promising to return Shayla by a certain date and if she violated the deal she'd lose custody. Norma refused to sign.

The trip is planned for March 27. The matter is now before a family court mediator who will set the ground rules. 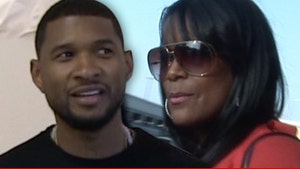 Usher's Ex-Wife Tameka -- Congrats! My Kids Can Be In Your Wedding