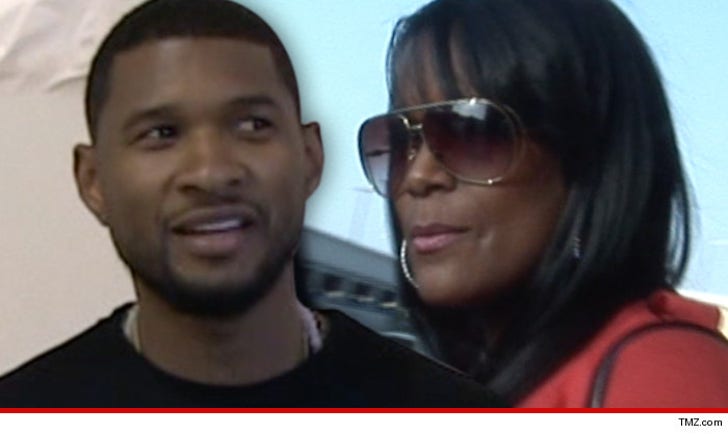 Usher's ex-wife Tameka Foster has a short memory ... she's so happy for Usher and Grace Miguel she'd not only love for her kids to be at his wedding ... they can be in it.

"Nasty" is a gross understatement in characterizing the war between Usher and Tameka over their two boys. Yet now we're told she's more than fine if their kids see him swap vows with the woman she claims hooked up with him while their youngest was only 3-months.

Usher popped the question earlier this week to his manager/girlfriend and Tameka wishes them nothing but the best.

Tameka must be over getting booted by Usher from his $3M Georgia mansion in 2012 ... and forgot claiming he cheated on her with one of her bridesmaids from their wedding.

Even if they're just empty words ... sounds like she's taking little groomsmen steps in the right direction.

She shouldn't hold her breath for an invite. 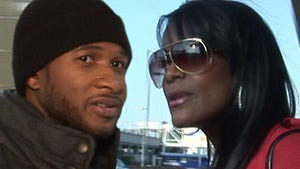 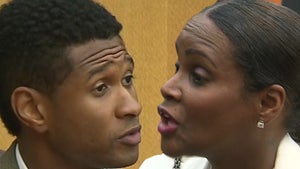