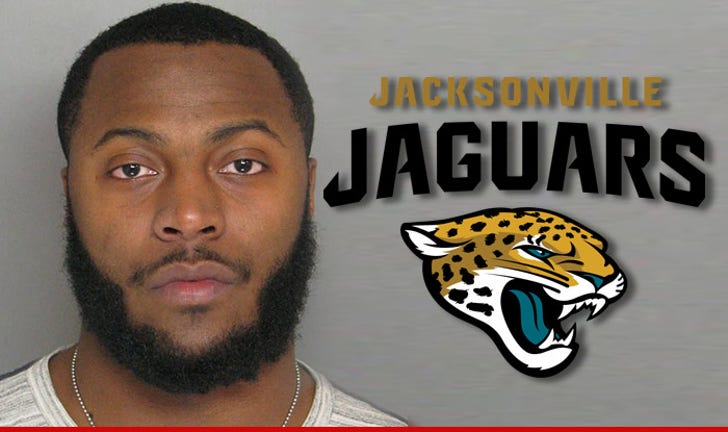 He was arrested for DUI and was fired from the Ravens ... but now Bernard Pierce has signed a NEW deal with the Jacksonville Jaguars ... and says it was all part of God's plan.

After Pierce was picked up by the Jags, the 24-year-old went to Twitter and said, "God works in mysterious ways."

The Jaguars claimed Pierce off the waiver wire -- despite the fact he's facing a 2 game suspension under the NFL's new personal conduct policy.

As we previously reported, Pierce was arrested Wednesday morning ... and told the cop he had taken "three shots of Jack." He was cut by the Ravens hours after the arrest. 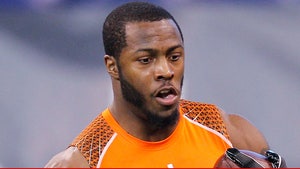