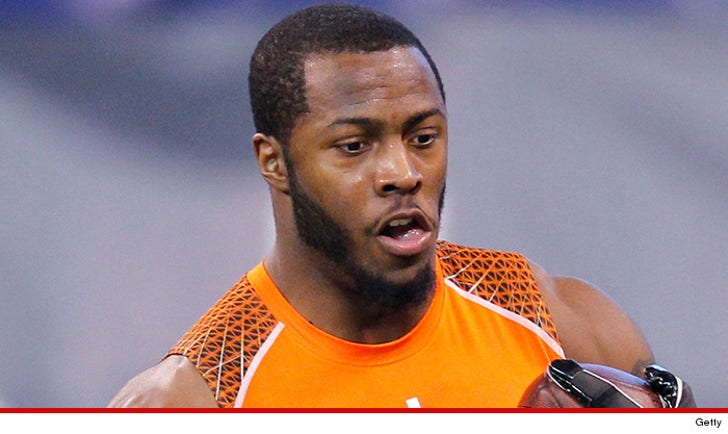 11:47 AM PT -- Call him Nostradamus ... 'cause just as Pierce predicted, he was CUT by the Ravens first thing this morning.

Baltimore Ravens running back Bernard Pierce told cops that he KNEW he was gonna get cut from the team during his DUI arrest ... saying, "Do you know what happened the last time a Ravens player got a DUI?"

TMZ Sports obtained the police report detailing the DUI arrest ... in which the Baltimore County Police Dept. says Pierce admitted to taking "3 shots of Jack" before he was popped.

As we previously reported, Pierce was initially pulled over around 2AM for speeding -- and then bombed his field sobriety test.

In the report, the officer asked Pierce how much he weighs -- and Pierce slurred, "530." The officer pressed him on it and he repeated it twice before correcting himself and saying, "230 pounds."

While he was being taken to a nearby police station, Pierce reportedly uttered, "Do you know what happened the last time a Ravens player got a DUI? I'm getting cut tomorrow, not like you care."

Pierce was clearly referring to Victor Hampton who was arrested for drunk driving in February -- and was later cut by the team. 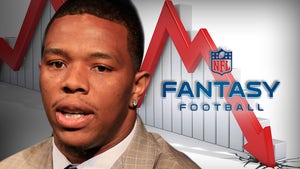