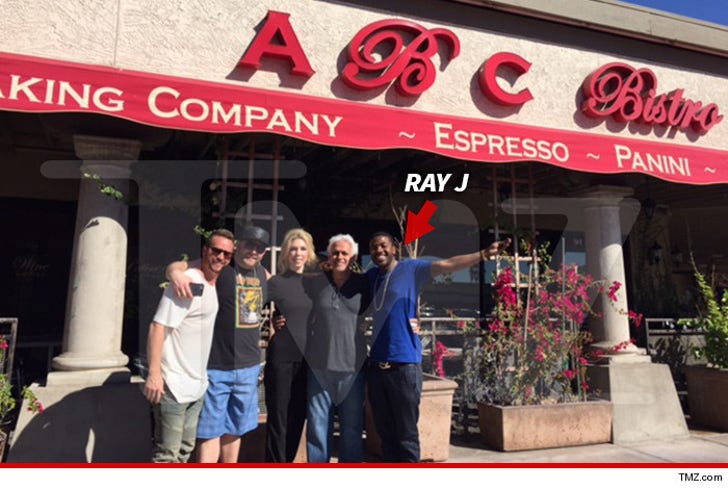 Ray J is pitching a new cooking show starring a guy who knows how to handle a knife ... sometimes against his own customers.

The "Love & Hip Hop: Hollywood" star believes Amy's Baking Company's fiery owners Samy and Amy Bouzaglo can carry their own show, so he and reality producer David Weintraub are pitching the couple once featured on "Kitchen Nightmares" to production companies around town. Also in the meeting was RD Whittington of Scottsdale Sports Car Group to discuss TV show plans.

You may recall the video of Samy going after a drunk and belligerent customer with a knife back in September.

We're told Ray J recently popped in to Amy's for lunch, liked what he saw and sealed the deal.

The show will be ser-rated R. 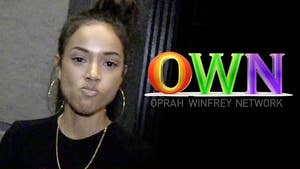 Karrueche Tran -- I Kicked Oprah's People Out of My House! 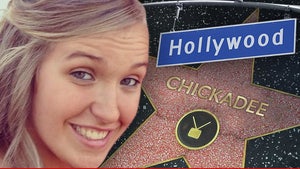 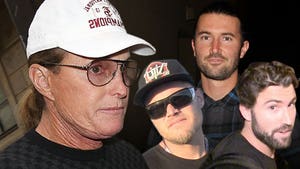