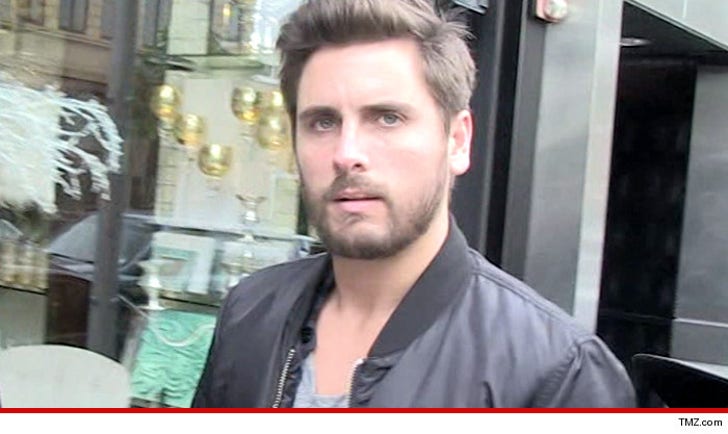 Scott Disick has decided he's too busy to stay locked down in rehab ... we've learned he's bailing on the facility in Costa Rica.

Sources close to Scott tell TMZ ... Disick had actually booked a flight Saturday to LA but he didn't get on the plane. Scott entered a rehab facility in Costa Rica last Monday, where he was undergoing an intensive therapy involving the African psychedelic shrub Iboga.

Disick's people tell us he decided not to take that flight but will leave that facility Monday because he has too much business in LA to deal with. As for why he didn't get on the plane today, we're told he wanted to complete a full week of treatment before bailing. The normal length of treatment is three times that -- 21 days.

Scott has the option to return for more treatment when he is ready.