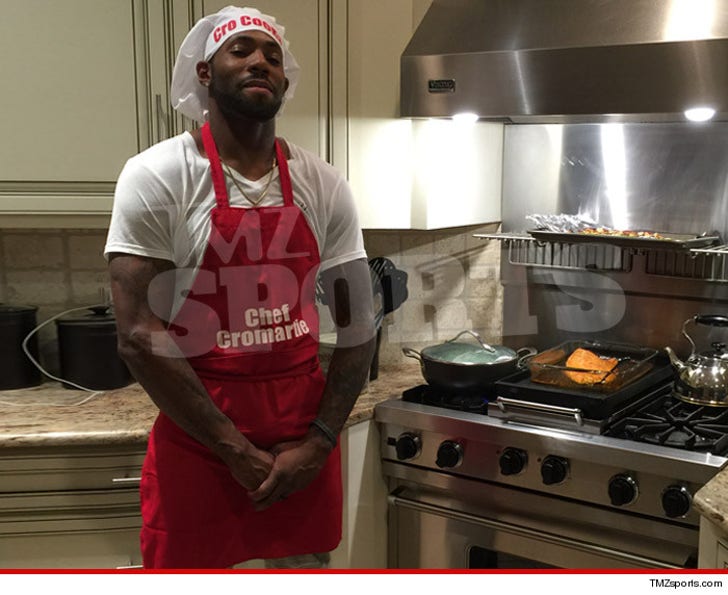 Antonio Cromartie burns in the NFL and the kitchen ... so much so that the NY Jets superstar tells TMZ Sports he wants to be on Gordon Ramsay's "Hell's Kitchen" ... and he thinks he could win.

We spoke to Cromartie -- or "Chef Cro" -- and turns out he takes his smoke game so seriously he's willing to show the world he can out-cook the masses on the hit FOX competition cooking show.

"I want to be on Hell's Kitchen and I think I could win."

Cromartie isn't talking about tossing some fish sticks in the oven either ... it turns out the Pro Bowler's culinary arsenal includes dishes like lemon herb chicken, pork chops, and of course, the staple spaghetti.

While he normally cooks with a cute little sous chef -- his four-year-old daughter Jersey -- Cromartie says he'd be willing to give up the help and do it alone for the show.

"If Gordon Ramsay ever gave me a shot I would surprise him."

Be careful Antonio ... if you think Rex Ryan was a hard-ass you ain't seen nothing yet. 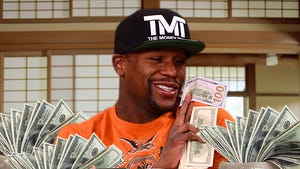 Floyd Mayweather -- Don't Egg Me On When I Eat 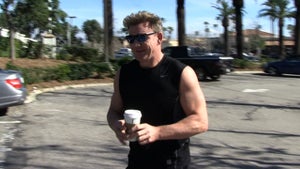 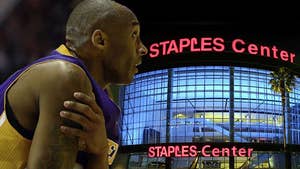