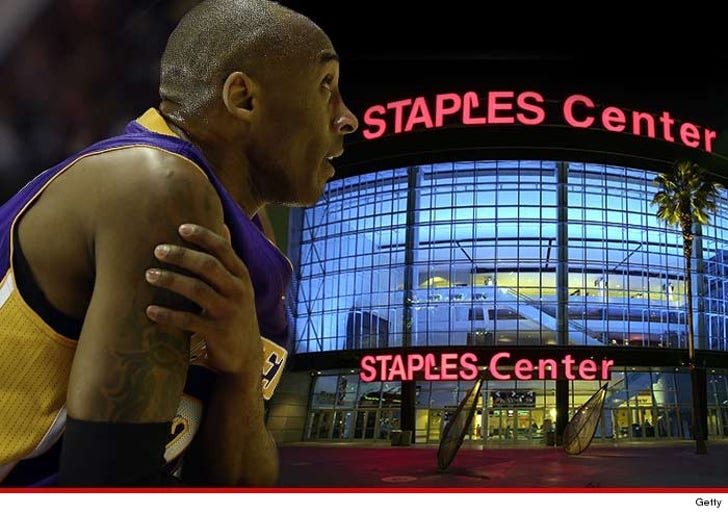 It's not just the Lakers who will take a hit with Kobe Bryant out the rest of the season -- local L.A. restaurants are also concerned ... telling TMZ Sports business is significantly slower when the Mamba isn't on the court.

FYI -- Staples Center is located right next to L.A. Live ... a major entertainment center packed with restaurants often trafficked by people before and after events at the arena.

But with Kobe going down with a torn rotator cuff, several restaurant staffers tell us everyone is going to suffer.

We spoke with Mike Zislis -- owner of Rock ‘N Fish at L.A. Live -- who tells us, "We feel like we’re gonna lose at least 10 percent of our sales per home game."

"Last year when Kobe was out we calculated we lost $250k in revenue," Zislis says, noting that Kobe only played in 2 home games during the '13-'14 season.

"Lakers fans generally spend more than Kings or Clippers fans so when they suck and Kobe isn’t there to draw fans, it hurts."

We also spoke with staffers at Katsuya at L.A. Live who echoed Mike's statements. One staffer told us, "When Kobe is out, the restaurant is empty and business is slow. It sucks for the staff because less people equals less tips."

Of course, there's one simple solution to the problem -- the Lakers could go on a winning streak and bring the fans back to the arena. 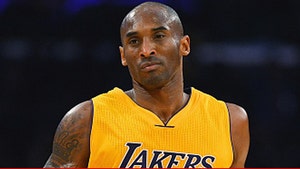 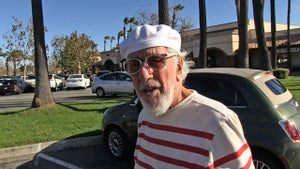 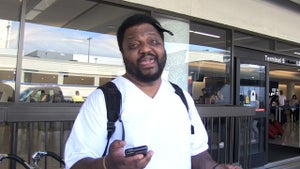