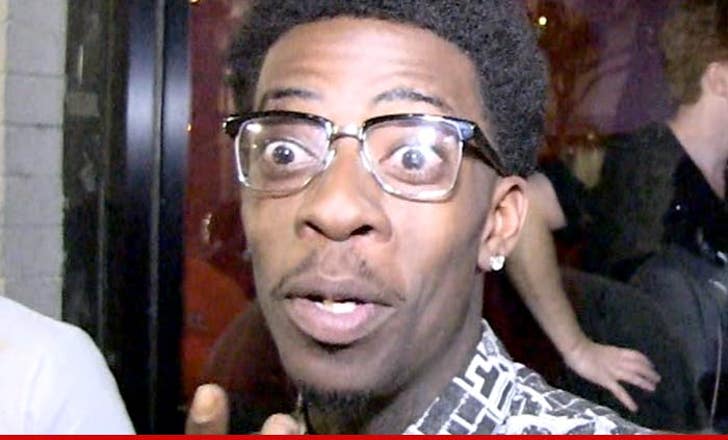 Rapper Rich Homie Quan stands accused of decking a security guard who wouldn't let him inside a club ... and then fleeing in a speedboat!

RHQ and his crew were trying to get into LIV at the Fontainebleau, according to the Miami Beach police report. When they got to the VIP entrance a security guard broke the news ... the club was full and they'd have to wait in the regular line with all the plebeians.

The hired muscle held his ground and says RHQ then socked him twice in the face, breaking his nose and bloodying his lip. He claims a member of the rapper's crew then hit him in the back of the head for bad measure.

The security guard claims RHQ and his entourage crossed the street and boarded a speedboat and roared off.

Police are on the hunt. Consider them dangerous and really full of themselves. 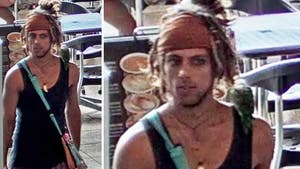 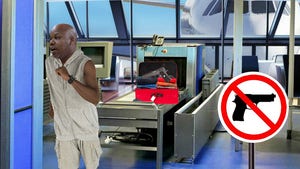 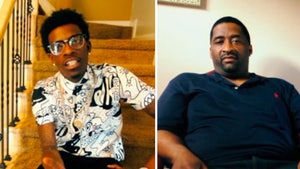