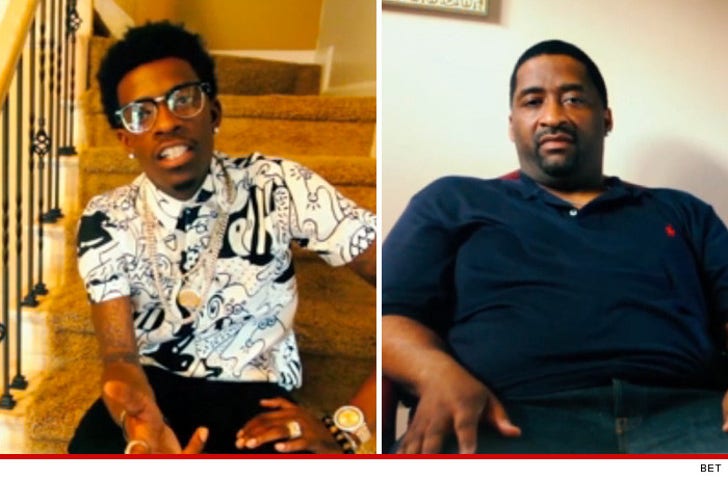 Rich Homie Quan's father got shot multiple times this morning, and the rapper is by his side in an Atlanta hospital ... TMZ has learned.

Quan's dad, Corey Lamar, was in the barber shop he owns this morning when a man ... or men ... came in and attempted to rob the place -- and during the hold up they opened fire ... according to Quan's rep.

We're told Lamar -- who is Quan's manager -- was hit 4 times. He was rushed to a hospital and taken into surgery. We're told he is in critical condition, but expected to survive.

RHQ was at the hospital when his father got out of surgery. Police are investigating the shooting. So far, they know the suspect fled the barber shop in a black Honda.