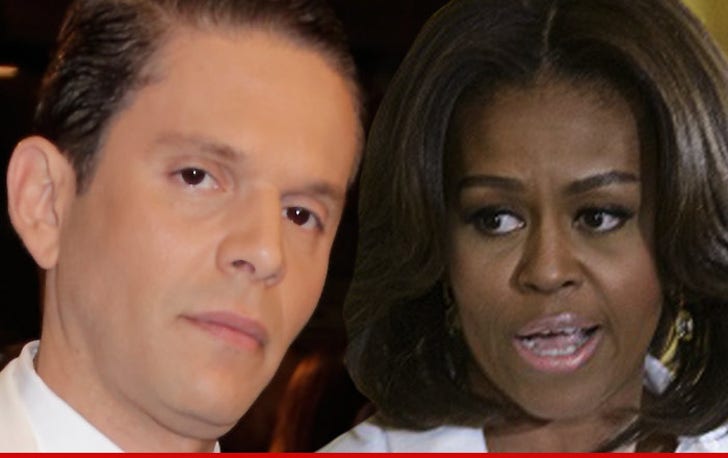 Univision illegally fired a popular host and falsely painted him as a racist ... all because he was standing up for Latinos and fighting to get them unionized ... this according to the host's angry lawyer.

As previously reported, Rodner Figueroa, who was a host on the popular "El Gordo y la Flaca," did a segment earlier this month in which a makeup artist came on and showed pics of himself transformed into female celebs, including Michelle Obama. Rodner said the Michelle pic looked like someone from the cast of "Planet of the Apes." He was fired as a result.

In a scathing letter to Univision, obtained by TMZ, Rodner's lawyer, legal pit bull Marty Singer, says the network cooked up a phony excuse, claiming it fired him after receiving a formal complaint from Michelle Obama's Office. Singer says it's a lie ... the White House NEVER called.

Singer says the firing was far more sinister. He says Rodner had gone all Norma Rae, trying to unionize Univision, and this was a convenient way to get rid of him and destroy his career. 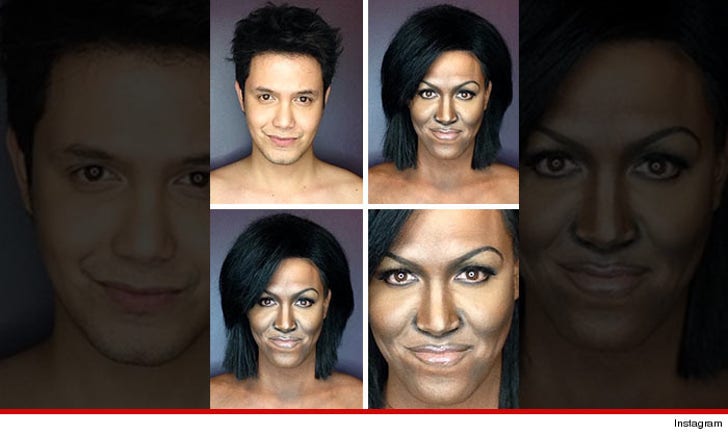 Rodner, who is a gay biracial Latino, insisted he was not referring to Michelle when he made his comment ... it was about the shoddy makeup work of the guest.

Singer ends his letter with a Rosa Parks reference, "Make no mistake, despite Univision's best efforts, Latino talent will not be forced to 'sit in the back of the bus' any longer."

Singer is demanding that Univision rehire Rodner and make a public apology ... or else. 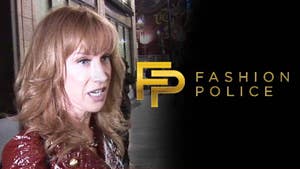