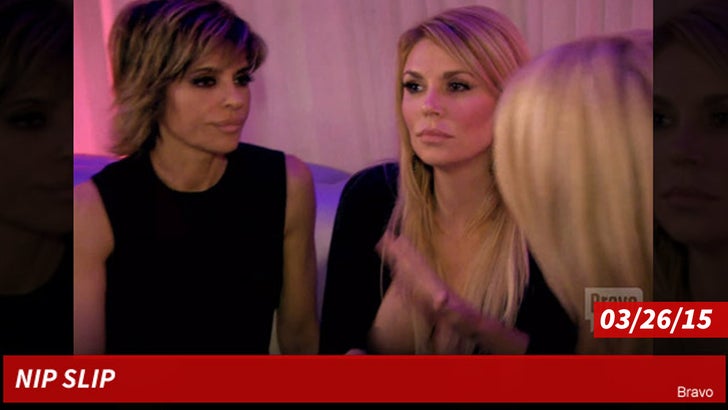 Brandi Glanville's nipple was never supposed to make an appearance on the season finale of "The Real Housewives of Beverly Hills" ... so says the network.

Our production sources tell us their people QC'd the video and never saw areola ... they swear. It's a little weird, since Kim Richards called it out earlier in the scene saying, "Before you go any further, your nipple is hanging out."

Our sources say there were hours of footage for the scene, and it just ... well, you know, slipped by.

We're told Bravo is re-editing the scene for re-runs, and as you know, they run endlessly.

One on level, Brandi could really make a stink about this, but we're guessing she loves it. 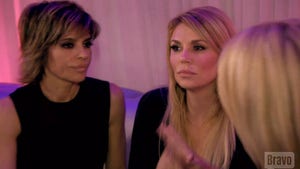 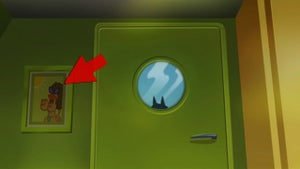 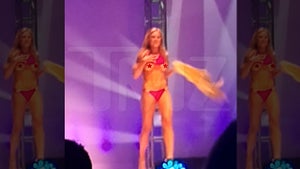