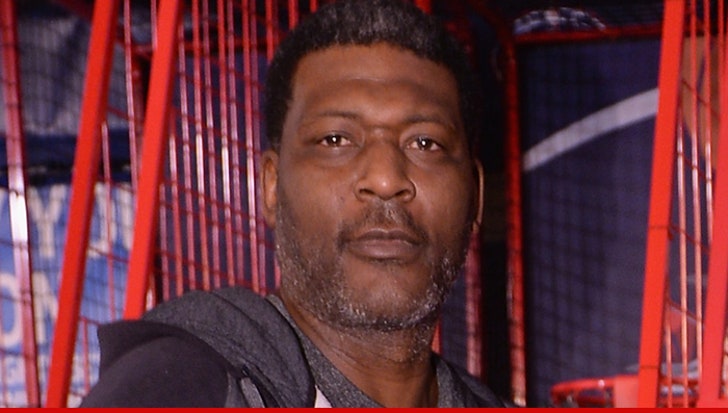 We broke the story ... Johnson -- who made more than $80 million in his NBA career -- filed for bankruptcy and in official docs he listed 4 of his baby mamas as creditors, stemming from back child support payments.

But Dronda Gillam -- who has a 22-year-old son with L.J. -- says there must've been a mistake ... because she NEVER went after Larry for child support ... ever.

"We have a great relationship. I've never had a problem with him over money," Gillam says.

"He’s always been supportive. We never had anything set up through the court system because we didn't need that."

She adds, "He's a really great guy. He just fell on tough times."

We reached out to Johnson and his people for comment -- so far, no word back. 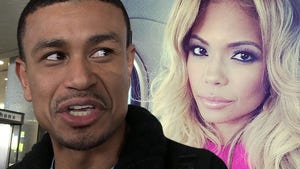 NBA's Earl Watson -- My Wife's Acting Career Tanked ... After 'My Wife And Kids'