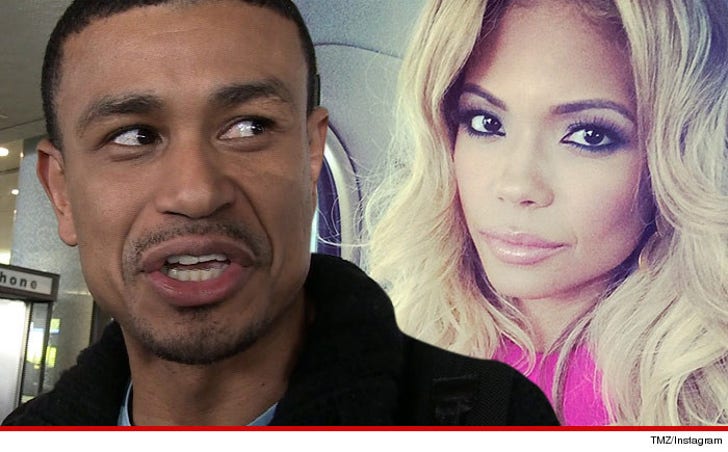 Ex-NBA player Earl Watson claims he shouldn't have to pay up just because his estranged wife's acting career FELL OFF A CLIFF after her days of starring on a hit TV show ... and wants a judge to protect his wallet in their nasty child support war.

Watson has gone to battle with Jennifer Freeman -- who starred as Claire Kyle on "My Wife and Kids" back in the early 2000s. They have a 5-year-old daughter together.

The two are warring over cash -- she claims she deserves way more than the court-ordered $2,500-per-month in child support since he's rich. He claims he's not as ballin' as he used to be ... because he's retired from the NBA and only making $30k per year as a coach in the NBA's D-league.

But in new court docs filed in L.A County Superior Court, Watson also included a few digs at Freeman's acting career ... saying, "She has not been employed on a full-time basis since appearing in the early 2000s on the television show 'My Wife and Kids.'"

"She has secured sporadic acting roles for which she has received nominal remuneration. Her last paying job was in Nov. 2014 when she appeared on the Real Husbands of Hollywood."

We may understand where the hostility comes from ... back in 2010, Watson claimed Freeman attacked him with an iron!! Though the two reconciled after that incident.

As for Freeman, she claims she has a holding deal with BET which prevents her from getting other jobs. She also says she's the primary caretaker for their kid and needs more cash to pay for things like private school, extracurricular activities and other child-related expenses.

Freeman says Watson owns a ton of real estate worth millions ... and can afford to pony up more dough. 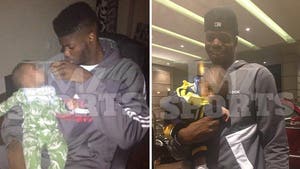