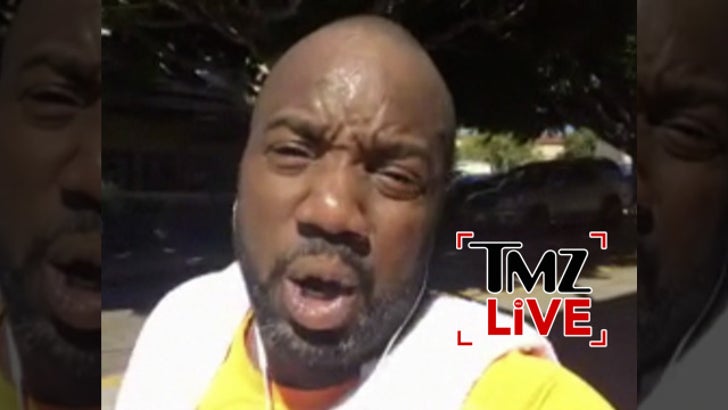 "Empire" star Malik Yoba is shooting down the rumors he was fired from the hit show because he was abusing drugs -- and he's getting an apology from the guy who spread the rumor in the first place.

Malik came on TMZ Live to set the record straight, telling us he spent money to find the blogger behind the false report -- which unfortunately spread like crazy on the Internet. He assured us he's never had any issues with substance abuse ... a claim he says anyone he's ever worked with would support.

In fact, Malik explained how "Empire" creator Lee Daniels had his back when the rumor started spreading.

As for the blogger ... Malik told us the guy promised to post a retraction -- which he did early Thursday afternoon. 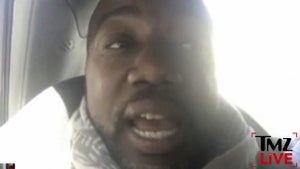 'Empire' Star Malik Yoba -- I Wanna Know Who Picked Me to Kill Off the Show?!! 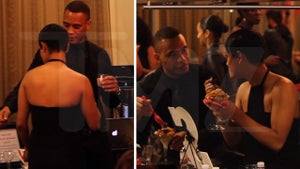 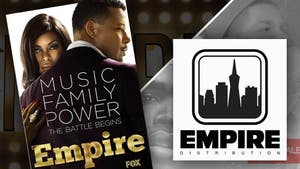