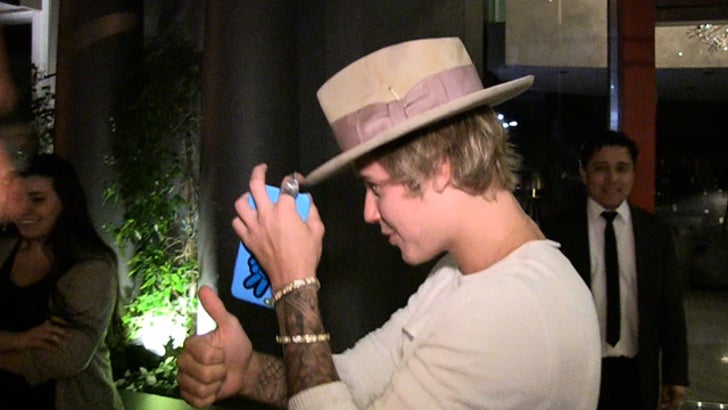 Floyd Mayweather will have 145 pounds of dynamite by his side when he walks to the ring to fight Manny Pacquiao ... because Justin Bieber says he'll DEFINITELY be in Money's entourage.

Bieber has accompanied Floyd to the ring before -- they've been close friends for years -- but due to the magnitude and importance of this fight, people were wondering if Floyd would go at it alone this time.

But when we got Bieber leaving Bar 20 in West Hollywood last night (he's 21 now!) ... JB told us you can count on him escorting Mayweather to his corner on May 2nd. 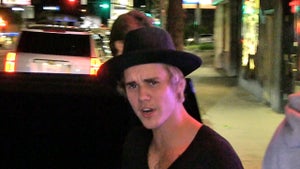 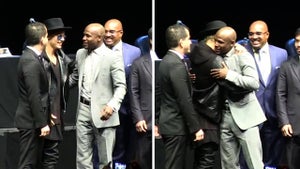 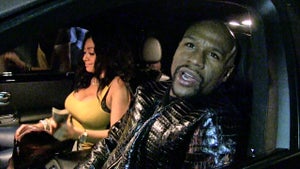