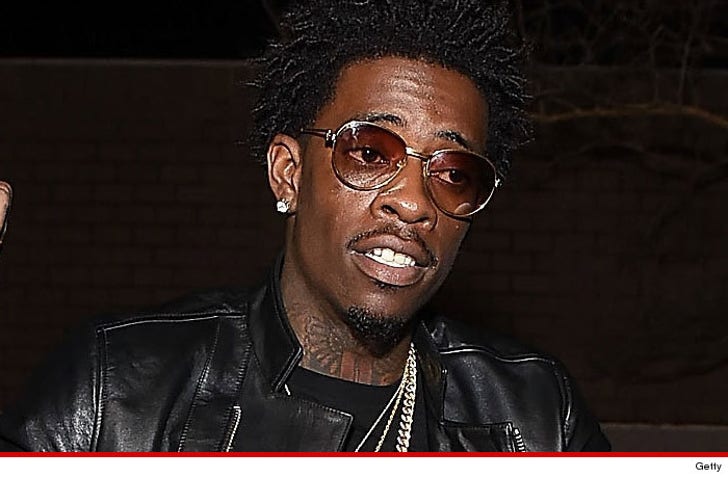 There is no Santa Claus, aliens aren't real and Rich Homie Quan did NOT escape in a speedboat from the scene of an alleged assault ... so yeah, everything you've ever believed is pretty much a lie.

RHQ is still a wanted man in Miami Beach, FL for allegedly decking a security guard who didn't let him into a club. According to the police report, Quan "fled east towards the dock where he boarded a boat in Dock 14 and took off."

But people who were on the boat tell TMZ, that didn't happen. We're told RHQ did indeed board a yacht ... but that he partied there for at least an hour, in plain view, before taking off. 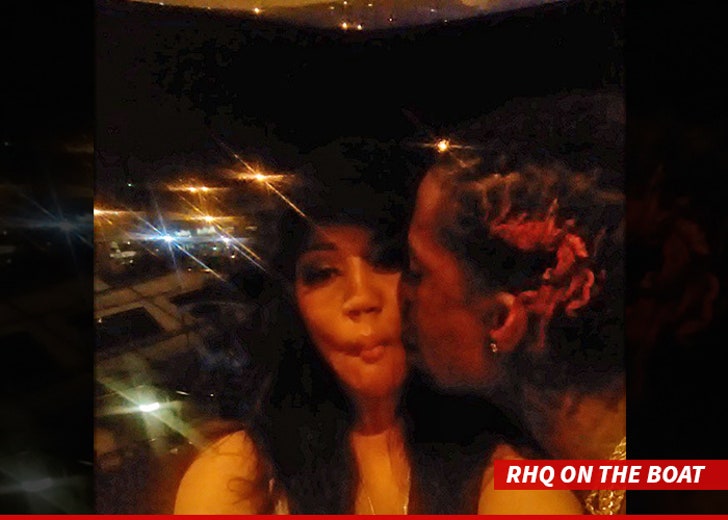 No arrests have been made, but the bodyguard isn't waiting around ... he's already filed a lawsuit against RHQ. 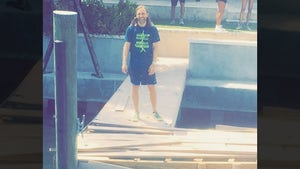 David Guetta -- Tiesto Crashed Into My Dock With a Yacht ... And I Can't Stop Laughing 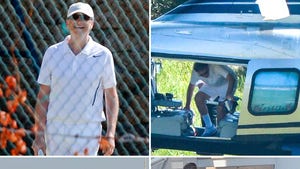 Bill Gates -- My Summer's WAY Better than Yours! 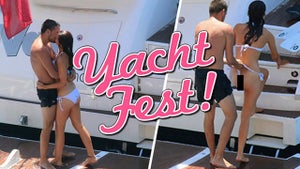 Liam Payne -- Only One Direction to Go … Yacht Even Kidding