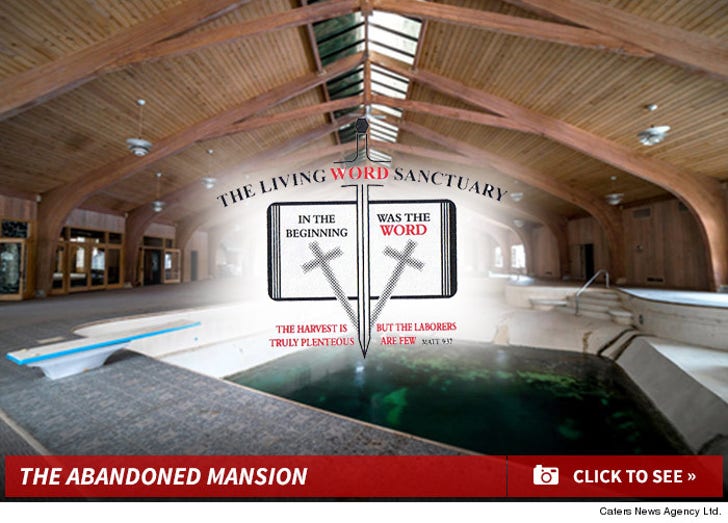 The price was right for Mike Tyson's former Ohio palace to get snatched up by a fledgling church ... which got a very sweet deal for the 58-acres -- and we've learned Tyson will have an open invitation.

Pastor Nick says the place is almost ready to move in -- "The skylights, arches, and windows in the pool area, it literally looks like a church." As for the dilapidated pool ... he says it will be filled in and converted to the sanctuary.

He adds his humble congregation of 140 has saved 9 years worth of tithing donations in order to make the purchase. In addition to the church ... they plan to renovate part of the land into a workout facility with a jogging path.

The pastor says once they're open for business ... "Iron Mike" is welcome to join them in worship any time.