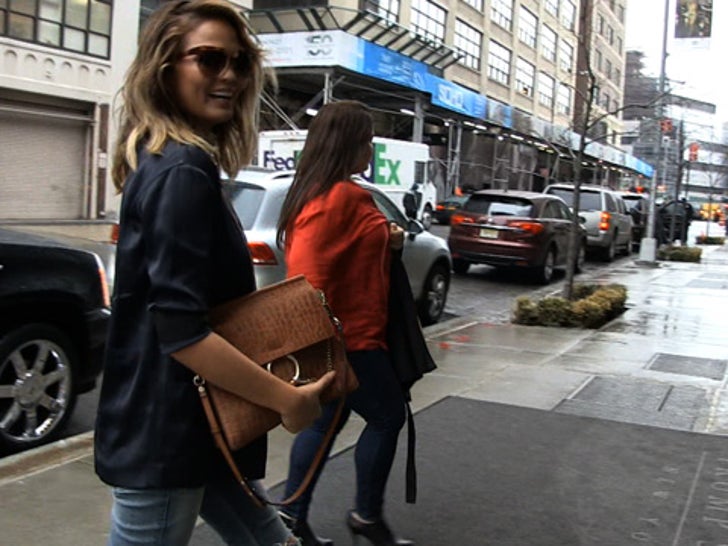 Cross another couple of stars off the ringside list for the Mayweather vs. Pacquiao fight -- because Chrissy Teigen says there's no way in hell she and John Legend are paying $87k for tickets!

We broke the story ... a high end NY ticket broker is selling the first ringside seats for $87,500 each -- and says he's got multiple "serious" buyers lining up to throw their money around.

And she's not the only rich star who says the tickets are a ripoff ... "Shark Tank" star Robert Herjavec is also refusing to pony up the dough.

So, what's Chrissy gonna do instead? She has other plans ... check out the clip. 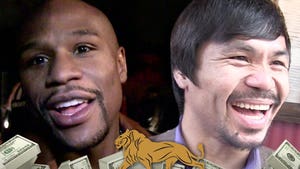 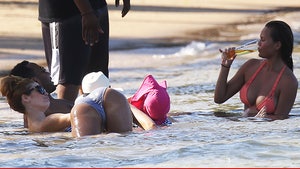 Jessica Alba -- Cakes Up for Spring Break with Chrissy Teigen