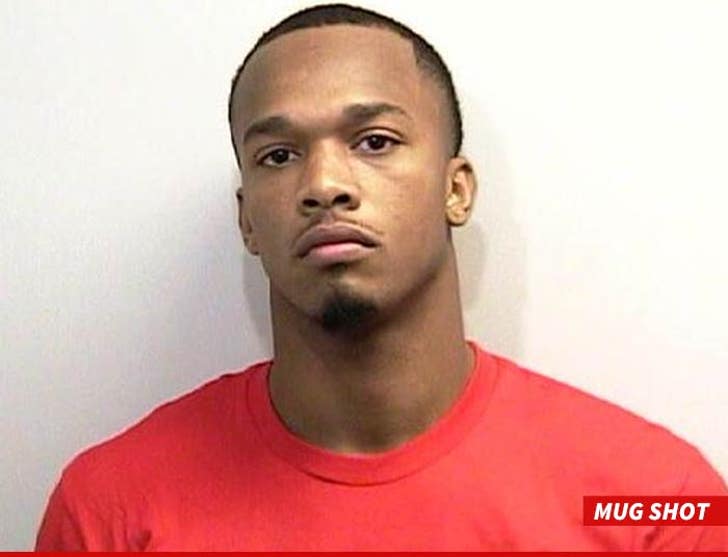 Officials say ... P.J. Williams was leaving a McDonald's parking lot when he made an illegal left turn and was pulled over. Cops also say he was swerving and almost hit a curb.

During the stop, cops say they noticed Williams was driving a rental car on a suspended license.

According to the police report, cops say Williams was swaying and slurring his speech -- but refused to take a breathalyzer test.

Instead, he told cops he "just wanted to go home" ... and advised the officers he was an FSU football player.

That didn't happen -- instead he went to jail. According to court records, Williams is scheduled to face a judge on May 14th.

Former Florida State cornerback P.J. Williams -- a projected 1st round NFL Draft pick -- was arrested for DUI in Florida early this morning ... and he was popped by FSU cops.

Williams JUST had his pro day at FSU on Tuesday -- and left a very positive impression on NFL scouts going into the April 30th draft.

According to officials, P.J. was arrested around 3 AM and booked at 5:30 AM.

Sources tell us the arrest was made by the Florida State University Police Department.

Williams posted $500 bond -- and was released this morning.