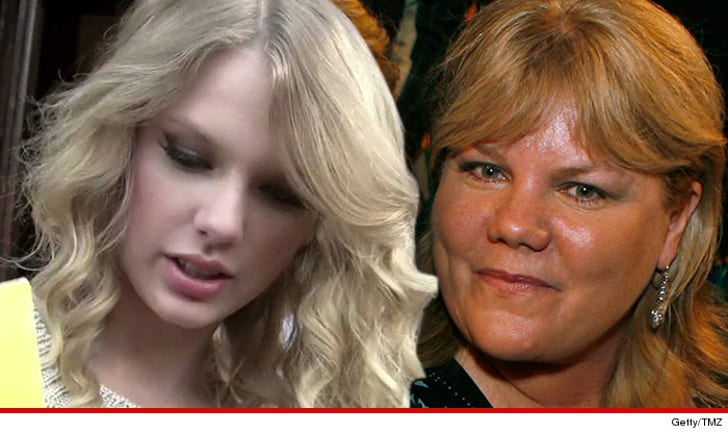 Taylor Swift's mother is fighting cancer ... but she's only sharing the news with her millions of fans because her mother asked her to do it.

Taylor tweeted an emotional letter to her nearly 56 million followers on Thursday morning -- announcing, "I’m saddened to tell you that my mom has been diagnosed with cancer. I’d like to keep the details of her condition and treatment plans private, but she wanted you to know."

She goes on to say her mom, Andrea Finlay, was diagnosed after Taylor begged her to get a checkup. Taylor says, "She wanted you to know because your parents may be too busy juggling everything they’ve got going on to go to the doctor, and maybe you reminding them to go get checked for cancer could possibly lead to an early diagnosis and an easier battle."

She doesn't specify what kind of cancer it is ... or what the prognosis is for her mother, who is 57.

Swifties obviously feel close to Taylor's family -- she says her mom also wanted fans to know because she knew they'd wonder why she wasn't at as many concerts.

Taylor added, "She's got an important battle to fight." 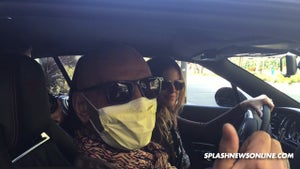