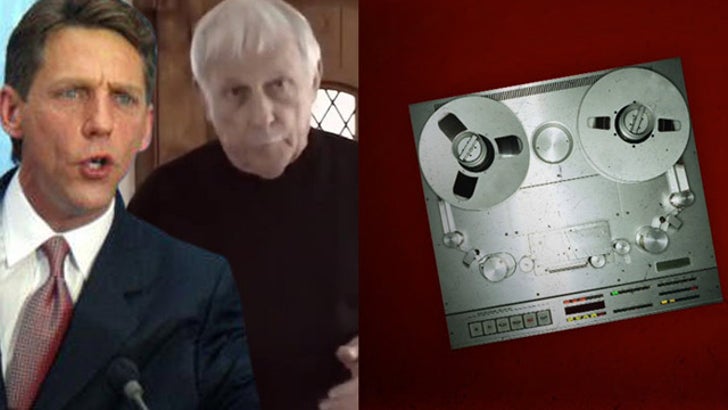 David Miscavige and his Church of Scientology are on a mission -- to "dig up dirt" on people who talk crap on them -- so claims the private investigator who says he was hired to keep David's dad in line. The audio is pretty amazing.

TMZ obtained police audio in which P.I. Daniel Powell told Wisconsin detectives he and his dad were paid $10k a week from the Church to shadow Ronald Miscavige ... to follow him, see who he's talking to, monitor his emails and most of all make sure he's not bad-mouthing David.

Daniel says Ronald used to be the Musical Director of the Church, until David decided his stuff was outdated and put him out to pasture. Daniel says Ronald started going after David, and that's when they were hired to unrelentingly control the elder Miscavige.

Daniel says David paid Ronald off on numerous occasions to keep him quiet.

And Daniel says David has reason to fear Ronald ... because dad has the goods and David is "a terrible person."

The lawyer for David Miscavige says his client did not hire Daniel Powell and has never even met him. 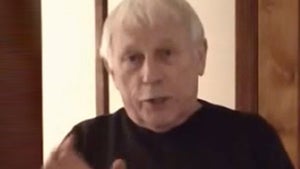 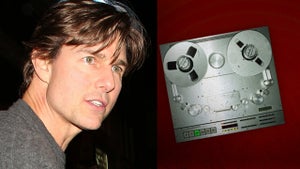 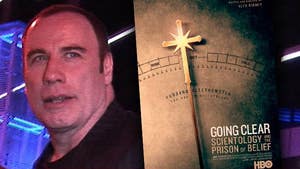