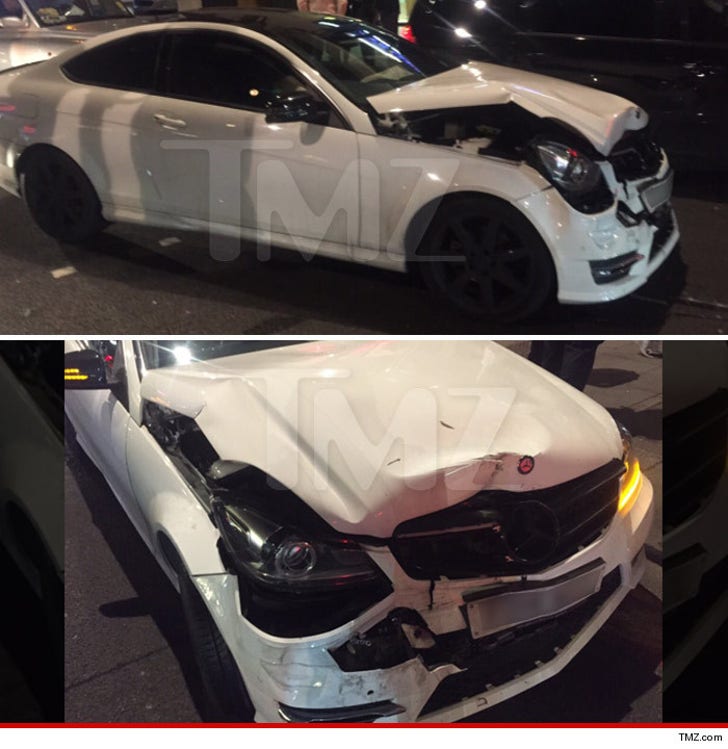 British singer Josh Cuthbert from the hit boy band Union J was in a violent car crash that was so bad it could have derailed the band.

We're told the 22-year-old and his model girlfriend, Chloe Lloyd, were cruising around London in his Mercedes Sunday when the driver in front of him slammed on the brakes. Josh couldn't stop in time and plowed into the car.

Josh and Chloe were lucky, escaping with soft tissue injuries to their necks and some bruises. The ride is totaled.

FYI ... drivers are supposed to stay far enough behind the car in front of them so they can stop in time if the other driver pulls a bonehead move.

Union J is currently on a European tour with The Vamps. We're told the accident won't sandbag any of the upcoming shows. But turning's gonna be a bitch. 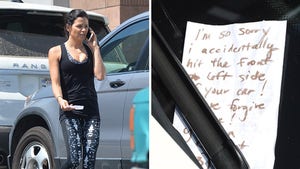 Jenna Dewan-Tatum -- I Hit That! (PHOTO) 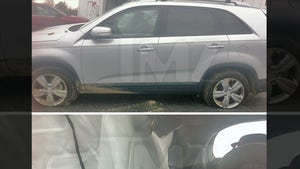