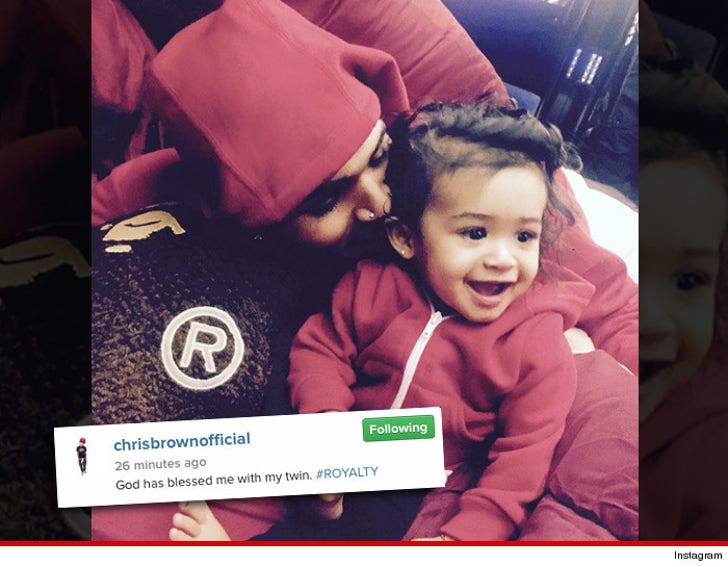 Chris Brown's not letting some thirsty boyfriend of his baby mama get in the way of his daughter, because he's daddying out in a big way.

Chris posted a pic of him snuggling his 10-month-old daughter Royalty. It's a good assumption he dressed her ... because they're both wearing the same Pepto pink.

As TMZ reported, the boyfriend of baby mama Nia Guzman has made rumblings that he was taking over as the dad, but Chris has very clearly drawn a line in the sand. 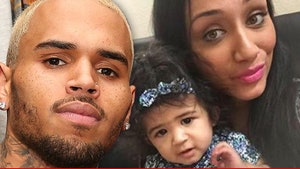 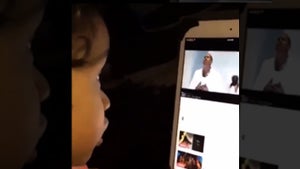 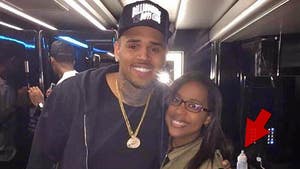