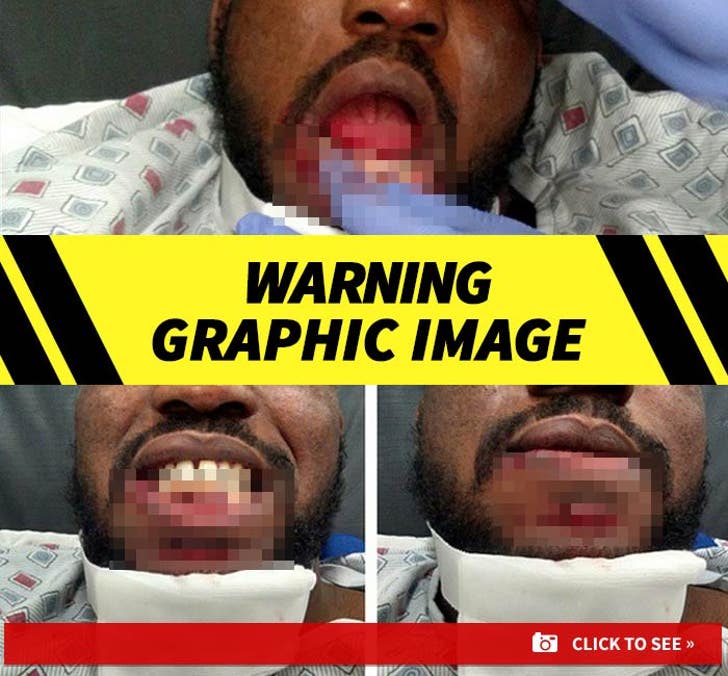 Here's UFC fighter Corey Anderson ... GETTING HIS TEETH PUT BACK IN HIS FACE ... after a crazy violent fight with Gian Villante at "UFC on FOX 15" this past weekend.

By the way, Anderson also suffered something called "HOLE IN HIS CHIN" ... which needed to be stitched up after the fight.

The 25-year-old sustained the facial injuries in the first minute of the fight, but continued to battle ... until he was knocked out in the closing seconds of the fight. 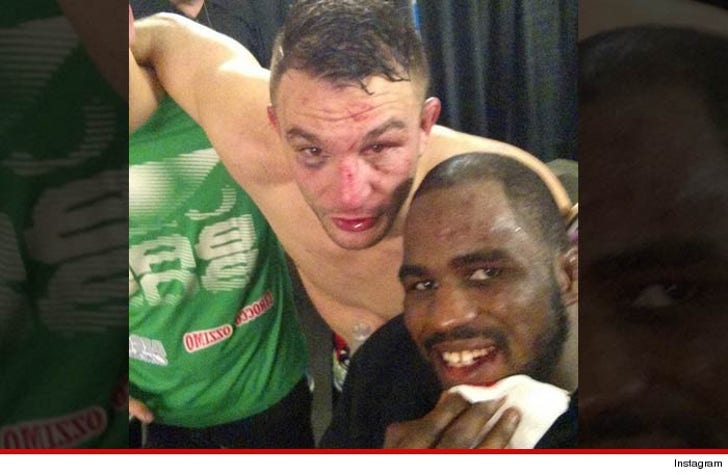 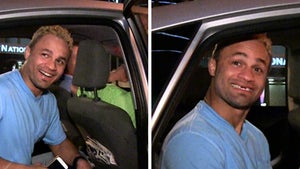