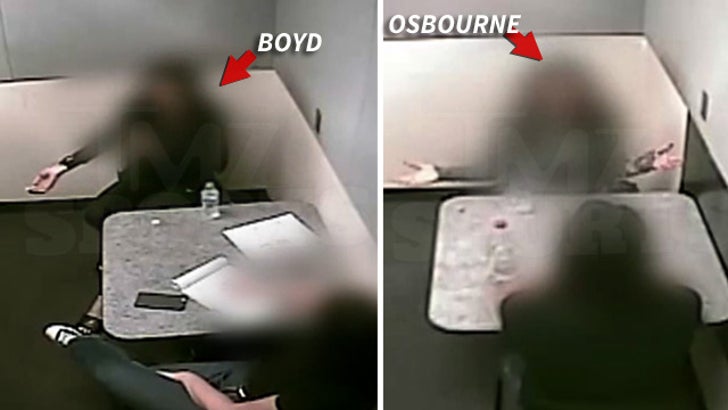 The two escorts in Warren Sapp's hotel room told police ... it wasn't just a big 'ol naked dance party -- Warren was aggressive and violent ... and TACKLED the girls when they tried to leave. 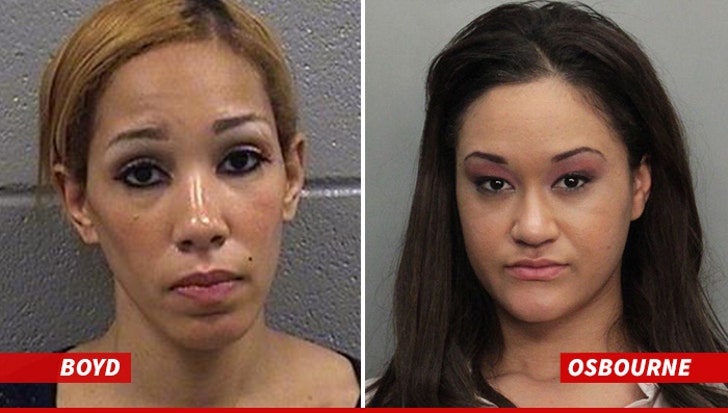 Both women told cops they tried to leave the hotel room after a dispute over money -- but Sapp flipped out ... with Boyd saying, "He tackled us together. That's why my leg hurts."

Sapp denied "laying a hand" on either woman -- though he does acknowledge there was a dispute.

Warren was later charged with two counts of assault and one count of soliciting prostitution. If convicted, he faces up to six months in jail. 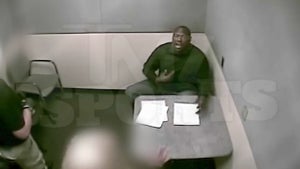 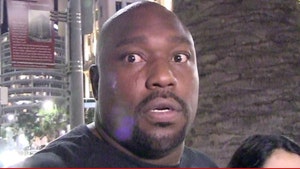 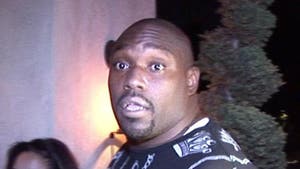