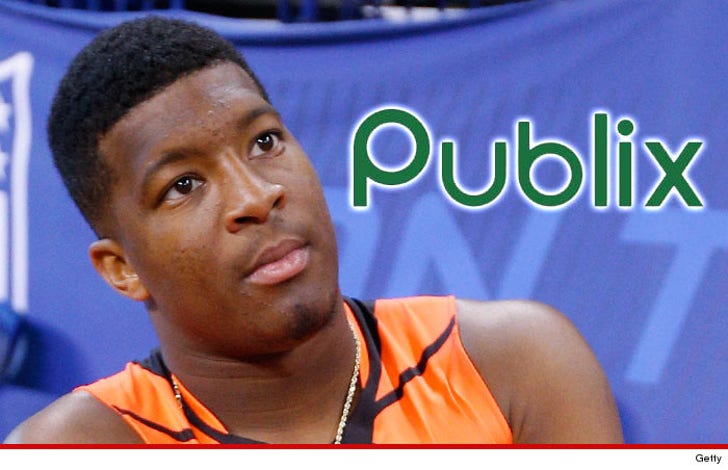 Either Jameis Winston lied to cops ... or he's lying now ... because his story about why he took crab legs from Publix has radically changed ... so says reps for the grocery store.

TMZ Sports spoke with a rep for the market ... who tells us they heard Jameis' explanation for the crab leg theft on ESPN, but insist his story isn't adding up.

FYI -- Winston appeared on the docuseries "Draft Academy" last night and said a Publix employee had "hooked him up" with a free birthday cake in the past and had promised more free stuff the next time Winston came into the market. That's why he claims he took the crab legs without paying.

But Publix says ... after the 2014 arrest, they launched an internal investigation and "never came across any evidence that suggests there was an arrangement that Mr. Winston or any other FSU athlete had with an employee."

There's more ... Publix also points out that when Winston was busted, he told police he had simply "forgot" to pay for the crab and didn't realize the mistake until he got home.

The rep for Publix continues ... "If Mr. Winston has new information about a person he had a deal with, we'd be happy to reopen the investigation."

But so far, Publix says ... "There is absolutely no information that corroborates Jameis' story." 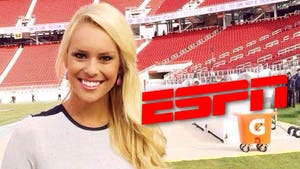