Jameis Winston says he's NO CRAB LEG THIEF -- claiming the only reason he walked out of the grocery store without paying for 'em was because he THOUGHT an employee had "hooked him up."

Winston's explanation was featured on ESPN's "Draft Academy" ... a documentary-style show which followed the QB into a meeting with Michigan coach Jim Harbaugh.

During the meeting, Winston says he wasn't so much stealing ... as much as he was blatantly violating NCAA rules by accepting free stuff. 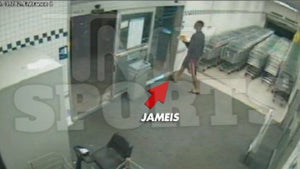 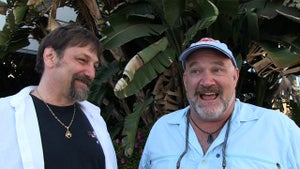 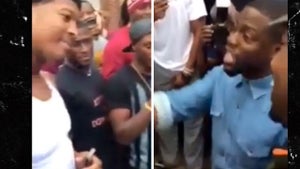