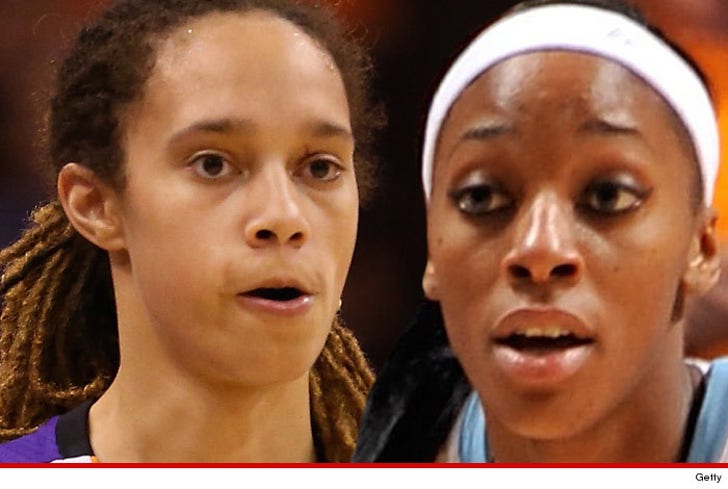 WNBA superstar Brittney Griner says her engagement to Glory Johnson is STILL ON ... despite their domestic violence arrests this morning ... TMZ Sports has learned.

Griner's attorney David Michael Cantor tells us ... "The last few months have been an extremely stressful time for Brittney and Glory. They will continue to work through these hardships together."

As we previously reported, both Griner and Johnson -- who's also in the WNBA -- were arrested for assault in Arizona this week after cops say they attacked each other during a heated argument.

The couple has been engaged since last year and are scheduled to get married on May 8th.

Griner's attorney did not say if the two will be pushing back the wedding date in light of the arrests -- but says the two are determined to "handle this family matter."

Cantor adds, "Glory and Brittney sincerely apologize for the distraction this has caused their families, respective teams, the WNBA, sponsors and fans." 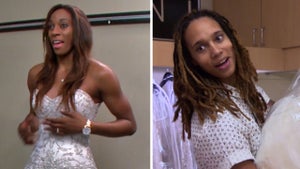