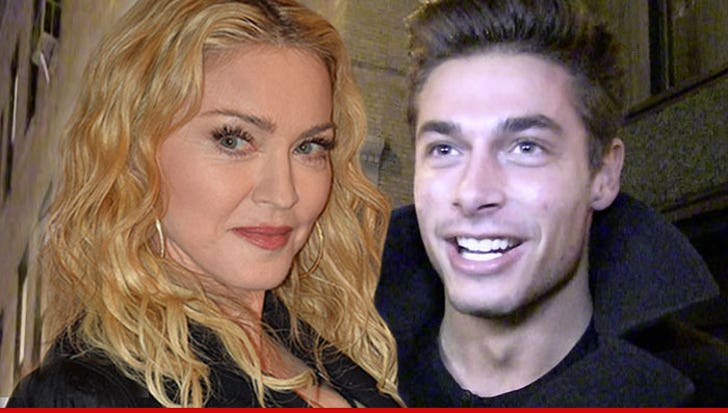 Madonna tried to holla at a hot shirtless male model -- who's 33 years younger than her -- but proving she' still got game ... we found out the guy's willing to give her a shot!

The model's name is Andrea Denver -- and his bod is definitely worthy of Madge's Instagram, which included the caption: "8 pac!! Hell to the yeah!!!" She threw in a bunch of heart emojis too ... which might come off as kinda thirsty, except for the fact Andrea's totally down.

Sources close to Andrea tell us he saw the IG and his reaction was, "I'd definitely go on a date with her." Taking a page out of Drake's playbook ... we're told Andrea also gushed the 56-year-old is "really attractive" -- and he's always been a big fan. 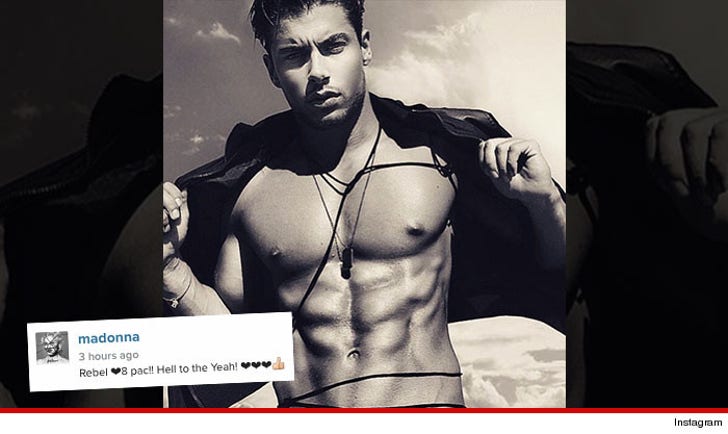 Madonna and Andrea have never met, but according to our sources ... he's excited there's now a chance. He's hoping she follows through and hooks it up.

Even if the romantic thing doesn't flesh out -- Andrea says he'd be down to work in one of her music videos. He's got experience with Taylor Swift and J.Lo ... music vids, that is.

As for the fact she could be his mother -- we're told Andrea says age doesn't scare him, since he's more interested in a woman's personality. 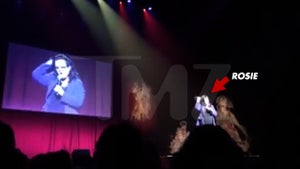 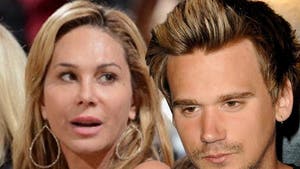