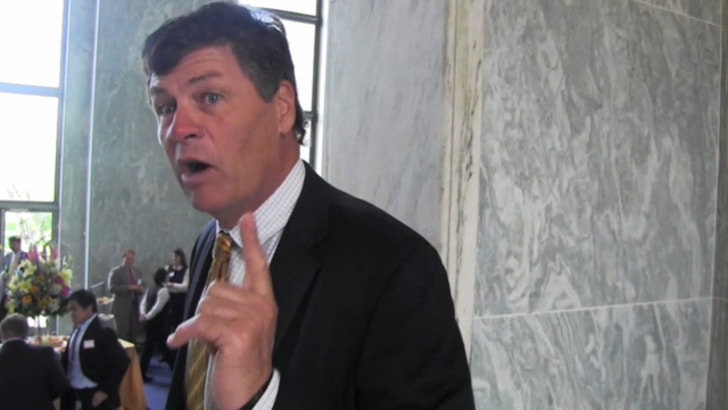 Patrick Dempsey is making serious strides on the racing circuit -- not only impressing other drivers ... but already racking up a solid bunch of race groupies ... so says NASCAR legend Michael Waltrip.

The former "Grey's Anatomy" star recently left the show -- and has been making a serious effort to climb the ranks in the world of pro race car driving.

And apparently, his efforts are not going unnoticed -- with Waltrip telling us McDreamy has a strong legion of female fans who can't get enough of him at the track.

So, if an actor can become a racer -- can a racer become an actor??? Waltrip gives it a shot in the clip ... and it's pretty hilarious.