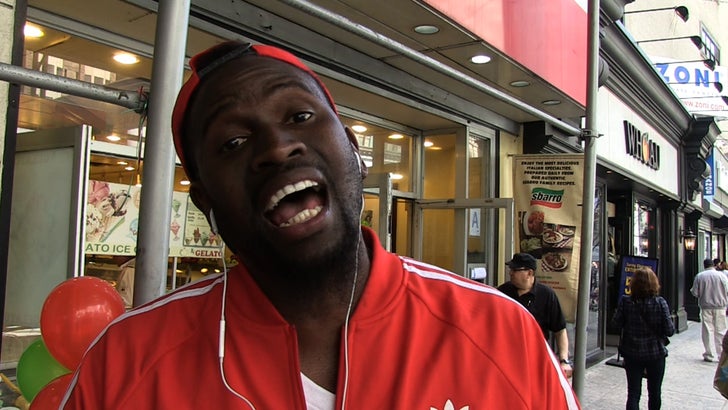 Count Anwan Glover from "The Wire" among those who feel the rioting and looting in Baltimore is doing disservice to the memory of Freddie Gray, whose death while in police custody triggered the protests.

Glover -- who played Slim Charles in the iconic HBO series set in Baltimore -- said he believes President Obama needs to become even more involved than he has been, to provide leadership for the city.

He also says if Slim were in Baltimore right now, he'd be using his "power in the street" to organize the youth and put a stop to the violence.

Slim did have a way with words ... 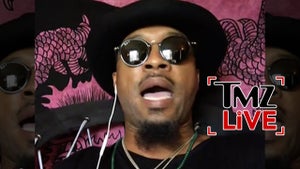