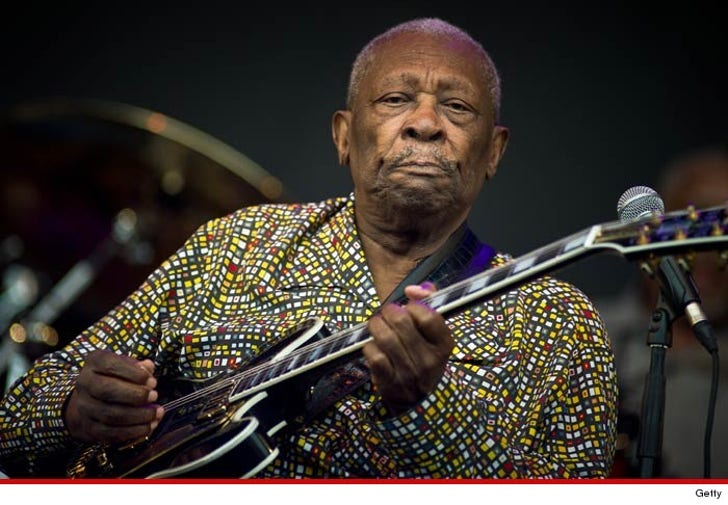 Blues legend B.B. King's daughter believes he is being abused ... and called police Thursday to settle a dispute over whether he needed to be hospitalized.

TMZ has learned there's a huge battle over B.B.'s care -- between his daughter Patty King and his longtime manager Laverne Toney. Patty, who lives with her father in Las Vegas ... tells us she wanted to take him to the hospital because his urine was orange and he wasn't eating.

She claims Toney -- who has power of attorney over B.B. -- refused, so Patty called police. Responding officers called in paramedics, who agreed B.B. needed to be checked out by doctors.

89-year-old King was treated at the hospital -- and Patty says he suffered a minor heart attack. She also says this photo was taken during his brief stay, and she hopes the image will convince authorities something needs to be done to protect him.

Patty and her boyfriend filed a police report last November ... claiming elder abuse, and burglary. They accused Toney and her assistant of fleecing $20-$30 million from B.B., withholding his medications while on tour -- and jacking several Rolexes and a ring valued at $250k.

Police are investigating, but no charges have been filed yet.

We've reached out to Toney for comment, but so far no word back. Patty says she's meeting with her attorney to discuss wrestling power of attorney away from Toney. 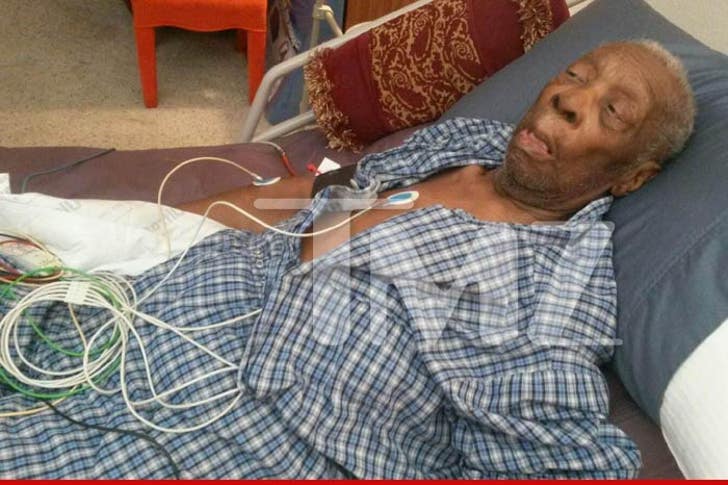 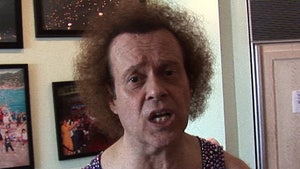 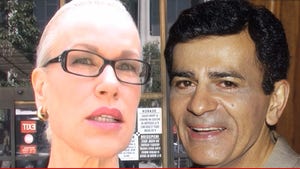 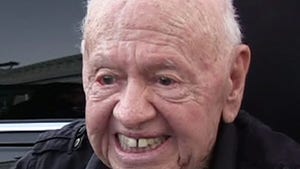