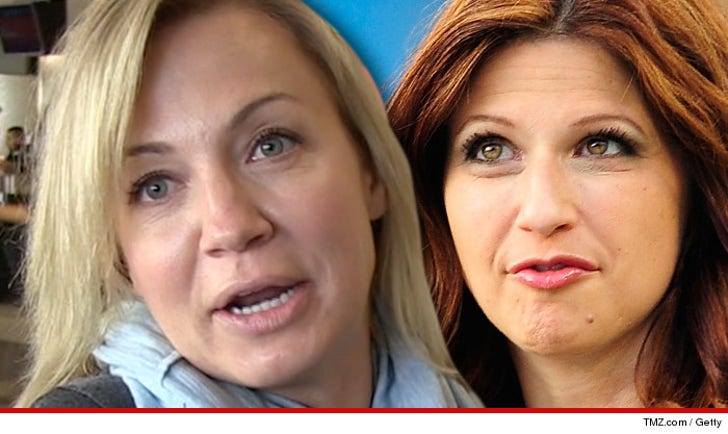 11:45 AM PT ﻿-- Michelle just tweeted -- "After hearing my credential was pulled, I went home. Told this morning that HBO was able to get it re-approved late last night. That's it. All she wrote. I will now concentrate on Game 7. #GoSpursGo"

10:53 AM PT --Floyd's camp says the reporters are ALL WRONG -- claiming they were NEVER blocked from attending the fight.

Floyd's rep Kelly Swanson just went to Twitter and said, "No one including ME banned [Rachel Nichols] from covering the fight. She is already credentialed. #Facts"

Swanson says both reporters still have their credentials.

ESPN reporter Michelle Beadle says she has been blocked from attending tonight's Mayweather v. Pacquiao fight ... and claims it's all because she ruffled some feathers in Mayweather's camp.

Floyd's camp hasn't explained why Beadle is blocked -- but it seems it has to do with the fact Michelle has been critical of Floyd and his history with domestic violence.

CNN reporter Rachel Nichols says she has also been blocked from the fight -- Nichols has suggested the ban has to do with the fact she pressed Mayweather on his violent past during an interview back in September.

We're reaching out to Mayweather's camp for an explanation, stay tuned. 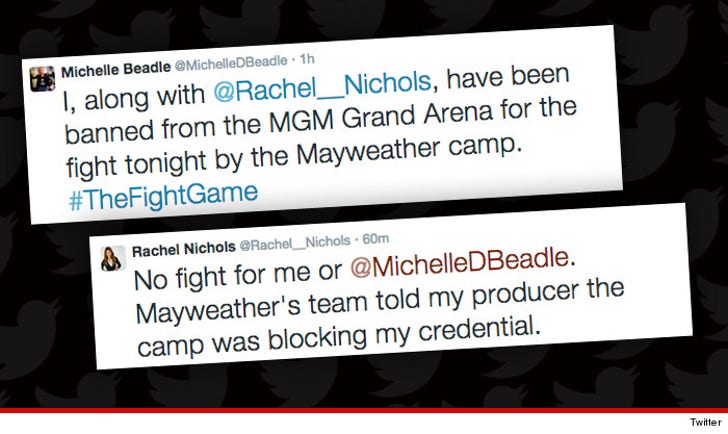 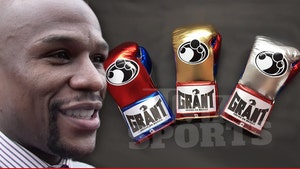 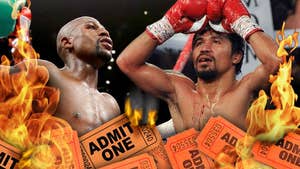 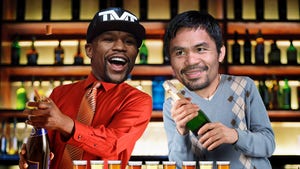 Mayweather vs. Pacquiao -- The Drinking Game