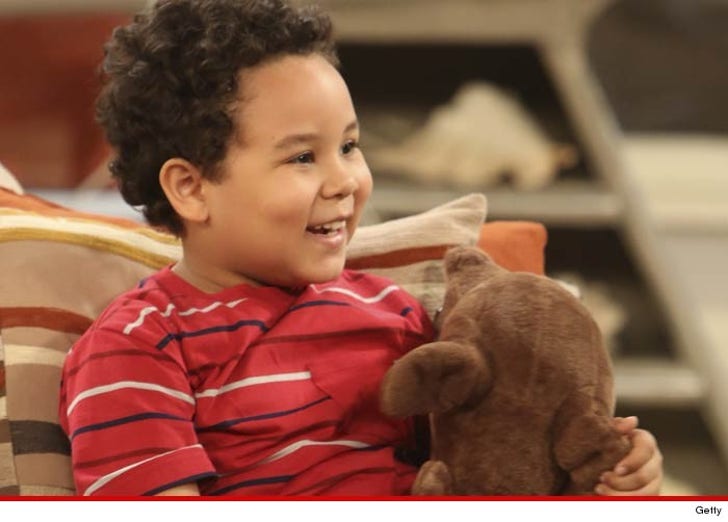 Edan Alexander is only 7 years old, but looks like the big wigs behind "Two and A Half Men" feel they've found the golden child, because they're throwing down big bucks to keep him around.

According to his minors contract, Edan scored $20k for each of his 10 episodes on the show's final season, and producers were so impressed they included an option for a whole new series.

If the new still untitled series gets picked up, he'll pull down $21,240 an episode with 4% bumps for every season that follows.

It's a far cry from the $1.8 mil/episode Charlie Sheen was hauling in, but at least Chuck Lorre likes him.

And isn't that worth something?