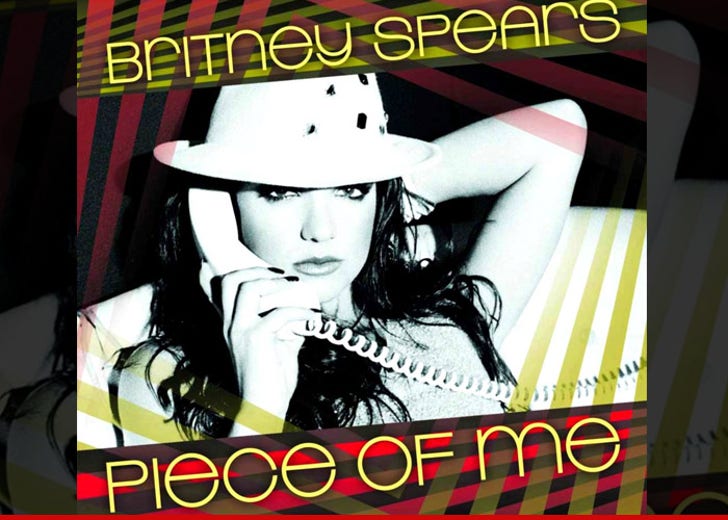 Britney Spears needs help sounding sexy ... according to the guy dragging Sony Music to court for jacking his samples, and dropping them into Brit's hit, "Piece of Me."

According to the docs, Kirk Rothrum -- owner of bangin-beats.com -- says Sony lifted the sounds of a woman seductively moaning "uhh" and "oh yeah" ... from his sampling library, but never paid him for it.

Rothrum says he was cruising around listening to the radio when he first heard the offending moans repeated during Brit's 2007 musical masterpiece. Best we can tell ... you can hear them 3 times in the first 10 seconds of the song, and also at the end of each chorus.

He says huge artists like 50 Cent, Lloyd Banks, Eminem, Jay Z, and Rihanna use his stuff all the time, but they always pay -- and now he's demanding the same for Brit's hit.

We reached out to Sony reps who said, "no comment." 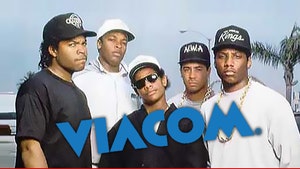 N.W.A. Photog -- Dear MTV, Express Yourself ... WITHOUT Jacking My Pics 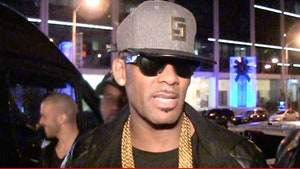 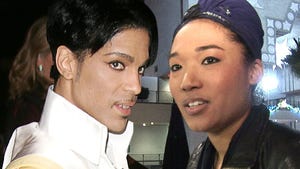